Teamfight Tactics, a stunning auto-battler that has attracted more than 80 million players worldwide since its launch in last June on PC, is now available for iOS and Android devices. Based on the hit MOBA title League of Legends, Teamfight Tactics is Riot Games’ first entry in the competitive mobile strategy games genre. 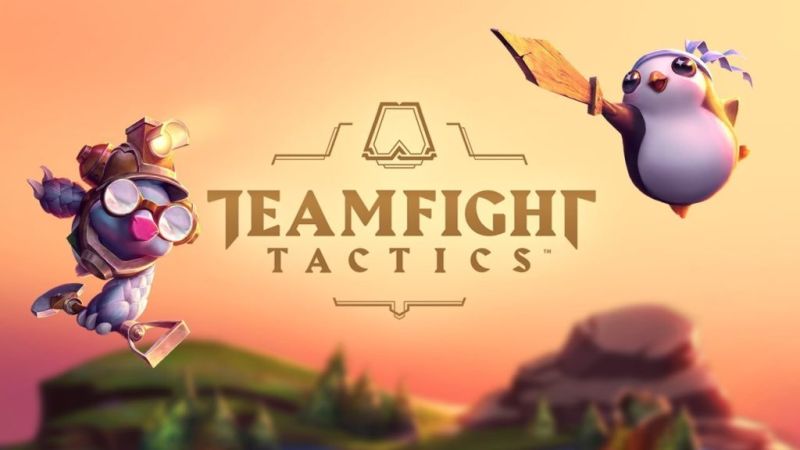 Teamfight Tactics is an 8-player free-for-all strategy title set in the League of Legends universe, where players construct teams to fight against each other in one-on-one combat and be the last player standing. Similarly to other auto-battlers, the gameplay in Teamfight Tactics is divided into rounds.

You can assemble a team before each round and place your units strategically on the battleground. Players need to apply strategic thinking when it comes to battle formations and combining and upgrading champions, in order to succeed. During each match you can collect different items and upgrade and equip your champions to make them more powerful.

Although, the mobile version of Teamfight Tactics comes with a more streamlined, polished interface compared to the PC version of the game, it features cross-play functionality, allowing players to compete on different devices, developer Riot Games announced. Moreover, the game is more than just a simple port, as it comes with a series of improvements specifically desgined for mobile platforms.

You can download Teamfight Tactics now for free from the App Store or Google Play. For more information on the game, as well as details on the Galaxies content pack, be sure to head over to the official website.