Behaviour Interactive’s upcoming survival horror game Dead by Daylight Mobile is finally making its way to iOS and Android. The company has just announced that its full-fledged 4v1 asymmetric multiplayer horor game will launch on mobile platforms on April 16. Currently the game is available for download on PC, PlayStation 4, Xbox One and Nintendo Switch.

Besides the launch date announcement for Dead by Daylight Mobile, the developer has also released a new trailer video for the game, that you can check out below.

In Dead by Daylight Mobile, one player acts a a killer, whose task is to catch and ruthlessly murder the four remaining survivors who are trapped in a nightmare landscape. The survivors’s goal, on the other hand, is to avoid being caught and escape from the killer’s claw. The killer uses a first-person perspective to focus on chasing the escapers, while the survivors play games from a third-person perspective, so they can hide and use obstacles to stop the killer and avoid being caught.

One of the most notable changes coming to the mobile version of Dead by Daylight is that it features bots, that will take over for those players who disconnect from the game. According to Behaviour Interactive, the bots are designed to behave and do actions similarly like a player would. 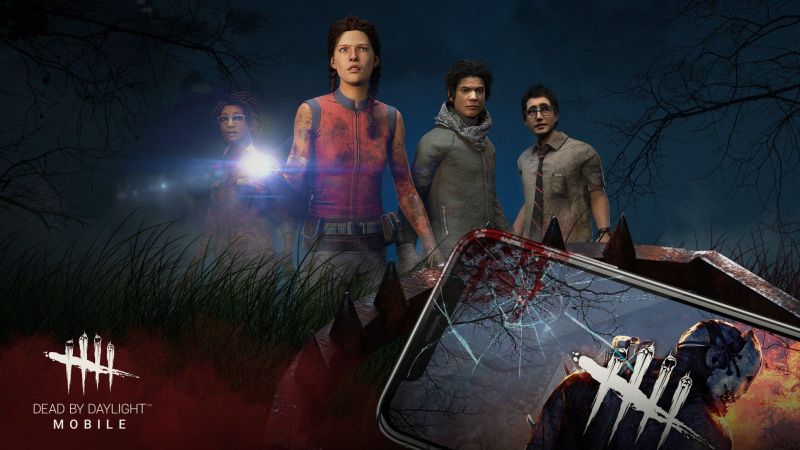 The game has already launched in selected areas last year and it’s currently heading westward. Pre-registrations both the iOS and Android versions of the game are still open, so if you haven’t signed up for this title yet, now it’s a good time to do so, as you can receive some exclusive rewards early at launch.

The pre-registration tiers include the following cosmetic rewards:

Are you excited to give Dead by Daylight a try on mobile? Let us know your thoughts in the comments!