Dunkers 2 Cheats, Tips & Tricks: How to Get a High Score

Dunkers 2 is the much-awaited sequel to the original one-touch basketball game from Colin Lane Games. Available on iOS, this game brings back all the features you loved and adds a whole lot more. There are also several different game modes such as the Arcade, Quick Game, and Tournament. You can practice playing against an AI or you can compete against a friend using the same device! The mechanics are simple. You just need to steal the ball from your opponent then run across the court to dunk! Prepare for some crazy moments as you smash the backboard with your dunks. There are four different courts for you to play on, as well as dozens of new characters for you to acquire and customize. Make sure you read our Dunkers 2 tips and tricks in order to learn how to unlock them all!

1. Learn How To Jump

It’s no dunking contest if you can’t jump. The controls are simple enough to understand. You just need to tap on the screen to jump. If you want to jump higher, just tap and hold. The longer you hold, the higher the jump. Keep this in mind because positioning will make a world of difference when it comes to successfully executing your dunks.

If your opponent was somehow able to get the ball, do everything you can to get it back and keep him from scoring. One effective way to do this is to charge right at your opponent. Doing this will push your opponent backwards, making it more difficult for him to take his shot. There is also a good chance that you will eventually be able to steal the ball from him as you crash into him repeatedly. Don’t worry, there are no referees to stop you from doing this.

The game has several game modes for you to play. Try to play each of these game modes as much as you can because they have different rewards. Playing the Arcade mode helps you unlock more characters, balls, and decals. This game mode keeps track of your dunks so you just need to keep playing it. Once you have enough dunks, you will automatically unlock something new. Quick Game mode, as the name suggests, lets you play short one-minute games against an AI. The more dunks you successfully make within the given time, the more coins you will earn. You can then spend those coins to unlock even more characters and other content.

Lastly, if you have some time on your hands and want to earn a lot of coins, you could play the Tournament mode. You will need to pay the entry fee and there is a chance you might lose so make sure you are confident in your skills before participating. The entry fee depends on the difficulty level of the tournament. Of course, the higher the difficulty level, the better the prize will be.

It’s time to test your basketball skills in Dunkers 2! Just follow the tips and tricks listed above and you will have no problems getting your scores up! 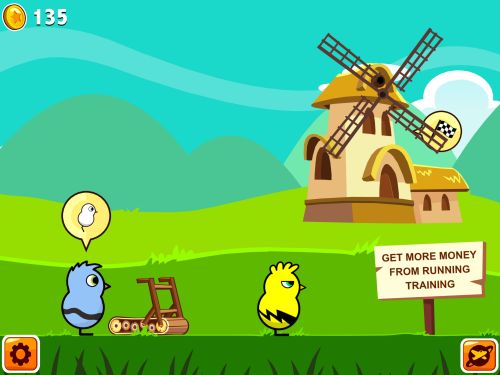 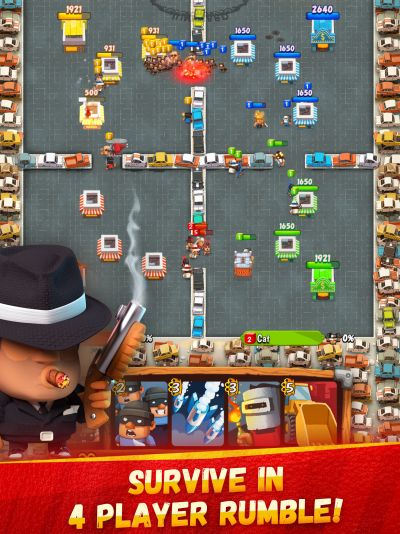