Reliance Big Entertainment’s new mobile game Drone 2 Air Assault is currently available for iOS, with an Android version to follow soon. So what can you expect in this fresh new title? This is a game that allows you to control specialized aerial warfare gunships, taking part in 120 missions and campaigns, with 50 types of attack units for you to control and/or encounter. According to Reliance Big Entertainment, these units also happen to be futuristic, and come with a variety of weapons you can equip on them. And if disrupting enemy control, providing air support, and raiding bases while up against the AI gets boring, there’s PvP mode, which allows you to engage in battle with human-controlled enemies – that, we’d say, would be the main source of replay value in this game, if not the actual selling point.

This is a rather complex game that may overwhelm you if you’re not prepared, so why not get prepared with a few pointers written for the beginner player, meaning you? We’ve got a pretty cool list of Drone 2 Air Assault tips and tricks right here – they may be simple, but these are the bare essentials of the game, and everything you need to know if you’re a first-time player.

1. Know What The Color Coding Means When Reviewing Targets

Knowing the targets and what each color represents is the very first thing you need to bear in mind – it will be easy to remember things, but we’re nonetheless explaining what these targets mean and what’s in it for you. Green targets represent your allies, red targets represent your enemies, while yellow targets pertain to the objectives of your mission. Again, it’s quite simple, but still important information to keep in mind when you’re just starting out.

In relation to the first tip, you should be very careful when firing away at the enemy. You’ve got a variety of weapons which you can equip, as we mentioned in the game overview – you can outfit your vehicles with all manner of bombs and missiles, and these weapons can all be very useful in taking out enemies. But unlike other games of this kind, Drone 2 Air Assault likes to keep things realistic, in the sense that you can inadvertently attack friendly units – in other words, friendly fire. Don’t be reckless – be as precise as possible when aiming your weapons.

3. Complete As Many Missions As Possible, Even The Hard Ones

As we mentioned in the game overview, Drone 2 Air Assault comes with more than a hundred missions – 120, as Reliance says. Many of these missions will be unavailable at first – you will first have to complete certain missions, or level up to a certain level in order for you to accept them. There are also various mission types – for example, you may be asked to provide support and assist the primary fleet, or you may be tasked to destroy the target in question. But the most difficult, we’d say, are the escort missions. In here, you will have to move at a similar pace to the ship you’re escorting. Don’t just be precise in this game – practice moving as quickly as possible while still maintaining that same level of precision.

This should be pretty obvious, but bear in mind that this is a beginner’s guide, so we will be mentioning some things that may be common knowledge to the more experienced player. These include improving your ships/drones whenever possible, and changing the weapons as needed. You want your ships to be up to speed to the enemy, and that would require upgrading it and switching weaker weapons with stronger ones; in some cases, you may need to change the weapon anyway, due to mission requirements. These weapons include all-time classics such as bombs and missiles, but may also include more advanced stuff such as lasers – more often than not, it’s the advanced, futuristic weapons you should be going with.

We admit being quite harsh against in-game artificial intelligence, referring to it time and again as not being too intelligent. That’s not always the case, as the AI in Drone 2 Air Assault is rather sophisticated. Sure, you’ll get some “dumb” AI enemies that try to brute force themselves your way while attacking, but you’ll also get some “smarter” enemies that use tactical strategies and seem to intuitively know what you, as the human player, may be doing next. Still, there are patterns to be picked up, and we suggest that you try to memorize these patterns. It’s also not a requirement to kill all the enemies unless it’s stated – focus on your goal, and not specifically on shooting down the bad guys.

This is a game that can be played solo – you can stick exclusively to the campaign missions and still enjoy a worthwhile gaming experience. But you can make it better by testing your mettle in player vs. player mode. As you gain more notoriety and defeat more human-controlled opponents, you can earn some nice rewards, which you can then use to improve your ship and progress further on in the main missions. This isn’t really one of those games where you’re encouraged to “get social,” but PvP is definitely worth a try.

This completes our guide for Reliance Big Entertainment’s mobile game, Drone 2 Air Assault. If you know additional tips or tricks for the game, don’t hesitate to drop us a line! 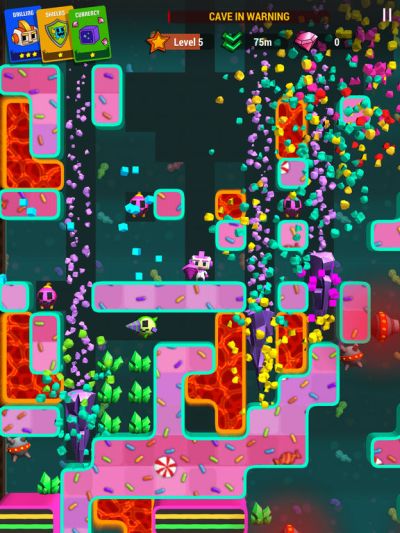 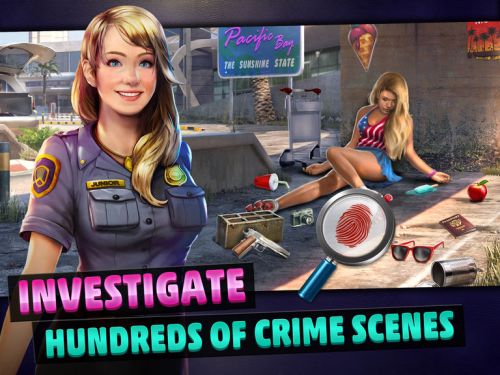