Dream League Soccer is a mobile game (iOS, Android) from First Touch Games that adds to the growing number of titles in the sports management sim category in mobile. While this game does include its share of high-end graphics and animations, the main thing here is building the best team on the planet by recruiting new players, upgrading your stadium, and training your team to make your existing players better. The game claims to have an in-depth transfer system and the option to manage a team of up to 32 players, and you’ll also get the chance to compete across four leagues, with the top-flight division known as the “Elite Division” in here. There are also friendly matches, the Global Challenge Cup, and other competitions you can have your team take part in.

In order to get the best players out there in the transfer market, or to properly train the ones you have in your team, you’re going to need coins to do that. But how do you go about this, and how can you get those coins much faster and easier than you normally would? This is your lucky day, as our Dream League Soccer tips and tricks will help you with that, as well as a few other important facets of the game.

1. This Is A ‘Dream League’ Not The Real World 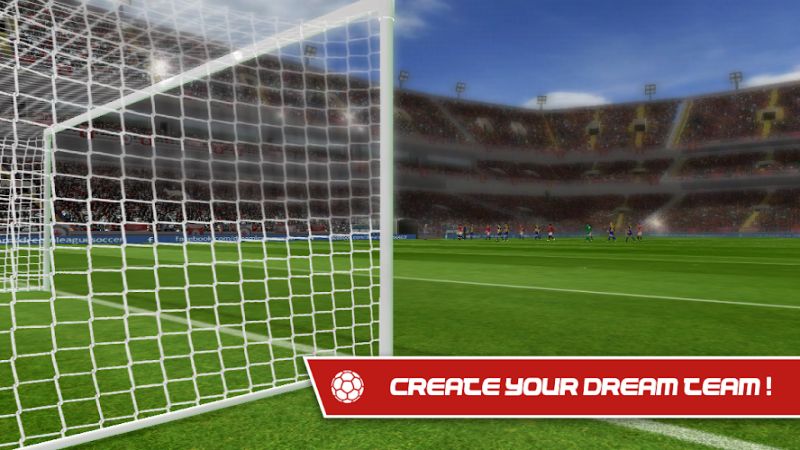 Unlike other football management games for mobile, Dream League Soccer does not make use of real-world situations, which probably best explains the name. There are no more domestic leagues, and all of the world’s teams make up four divisions. But like in real-world football (or soccer), you can move up to the next highest division if your team performs well enough, but if your team fails to make the grade and finishes near the bottom, you get demoted to a lower division.

2. Create A Captain, Don’t Select One

The game will give you the option to select or create a team captain. It would be better to create one instead, as that gives you an automatic overall rating of 80 for your created player, as well as additional flexibility in terms of customization.

3. How To Get Those Free Coins, The Easy Way

Yes, this is what we had mainly promised a couple of paragraphs ago, and if you’re looking to get more free coins in this game, there are many ways to do so. The simplest way is to connect your game to Facebook and/or Twitter, which will earn you ten coins per method. Solid but unspectacular, we’d say. Watching ad videos is the next method, and surprisingly that’s a better way of earning free coins, as one video can earn you 30 coins per ad. Advertisements usually refresh every two hours or so, and you can technically watch as many ads as the game has to serve up at a given time.

4. How To Get Those Free Coins, The Hard Way 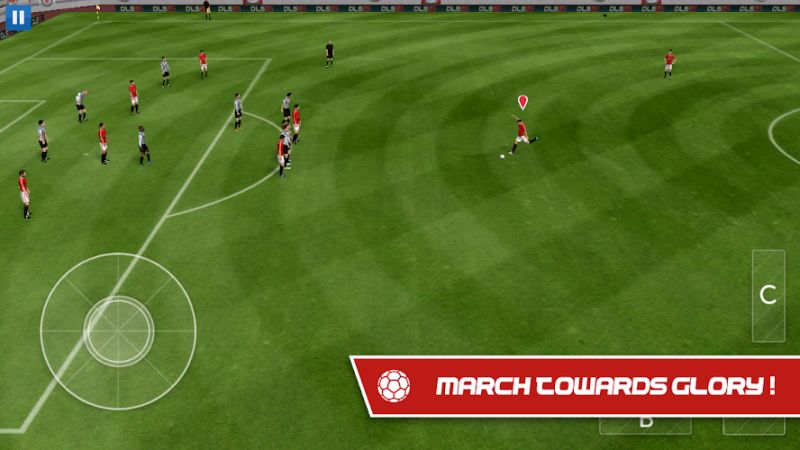 We wouldn’t exactly call it the hard way, but you can also earn coins by completing game objectives. Before a match begins, you’ll see three objectives on the roster screen, and if you complete them, you’ll earn more overall points once the game is over. This would usually be simple tasks such as scoring in the first half or limiting the opponent to a certain number of goals, but you may be asked to complete more difficult tasks, such as scoring three goals or more.

There are also season and career objectives that you can complete in order to earn more points and more coins. Winning a game earns you 20 coins per win (surprisingly less than the ad videos, to emphasize an earlier point), and you can earn more coins depending on your stadium and the division you’re currently playing in. Further, scrimmage and tournament games don’t count in your league ranking, but can still earn you extra coins if you play them.

5. How To Make It To The Next Division

Speaking of getting promoted from your current division to the one right above it, what you’ll need to do here is to finish on top of the current division. Remember that this isn’t real-life football, where the top two or three teams get promoted per season. In here, it’s finish on top or play the next season in the same division – second place is the first loser, in other words.

As we said above, the scrimmage and tournament games won’t count towards your ranking in the league, and are mainly there to earn you additional coins and, for tournaments, additional trophies. It’s only the season games that count here, so make sure you give it your 100 percent, because only one team per division can get that promotion.

6. Focus On Your Team’s Weaknesses When Developing Your Team 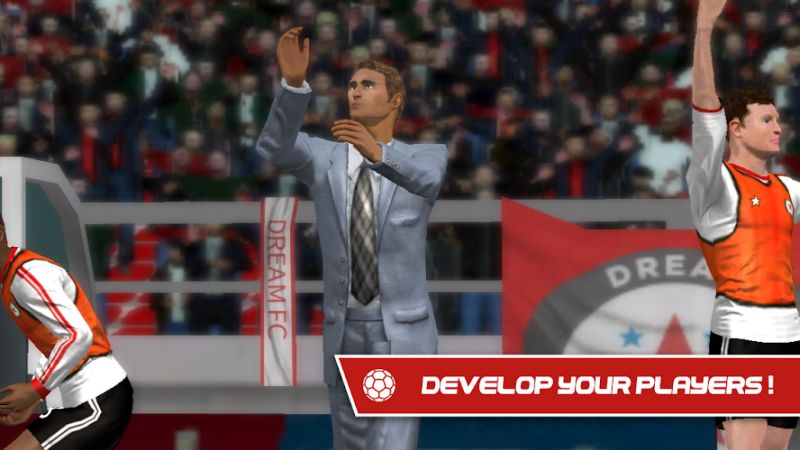 This is self-explanatory, but we’re going to say it nonetheless. If you want to top your division or class, you’ll need to have a top-flight team on the pitch, and that means making sure your team’s weak points are upgraded.

7. Save Your Coins To Buy Better Players

When playing the transfer market, you get what you pay for. Paying less would usually get you less skilled players, if not always. That’s why it’s best that you save up your coins for purchasing better players that could become mainstays of your team going forward. And while you can theoretically make some scrubs into superstars, it would be much easier to purchase a player that’s already quite skilled if you want to win fast.

8. You Don’t Get Any Coins By Playing In Multiplayer Mode 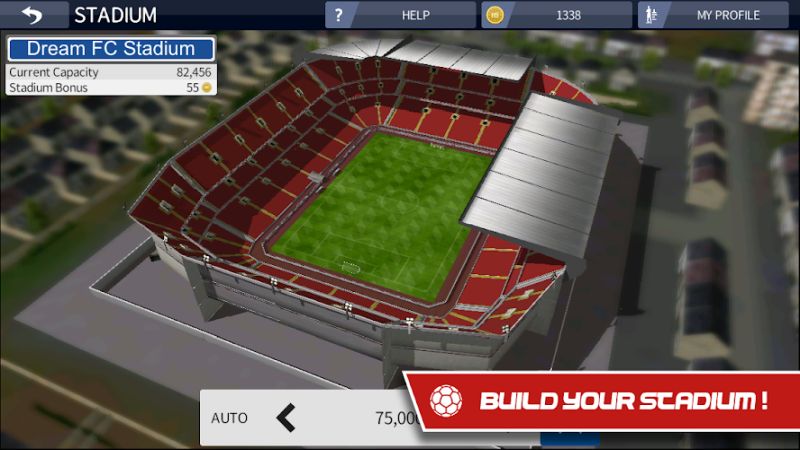 Dream League Soccer may be very big on its multiplayer modes, as you can compete with real players (and by this we mean other human players) from all over the world. But you won’t earn any coins from these games; think of them instead as more casual playing experiences that could allow you to improve your skills and improve your multiplayer record on your profile.

These would be our tips and tricks for Dream League Soccer. If you have anything to add to our list of tips or just want to share your thoughts about the game, then feel free to drop us a line in the comment area!

I need something for my coins. Because I need it for think that want to have like messi

Someone explain how to forfeit a losing match

My players got completely reset with worse ones. How can I go back to players I had?