Dragon Quest VI: Realms of Revelation is the final installment in the Zenithian trilogy, and it’s now available for iOS and Android phones and tablets. This story of this mobile game by Square Enix starts off with a young boy living a peaceful existence, before he is told by a mountain spirit that he’s the only one who can save the world from the forces of evil. Playing as this character, you can join forces with other adventurers as you make your way through the in-game universe, learn different trades, and lead them on in battle. That’s pretty much the game in a nutshell, and now we shall be sharing some Dragon Quest VI: Realms of Revelation tips, tricks and strategies to help you along the way as you save the world from darkness.

It’s not just common vocations or trades such as Mage, Priest, or Warrior that you can learn here. Your characters also can choose vocations such as Dragon, as well as other out-of-the-box ones like Gadabout, Luminary, Monster Master, and others.

Mini-games are often optional, but highly recommended games within a game, as you may know, and aside from the one we’ll be telling you about below, there are mini-games such as Slippin’ Slime, which can be considered a game of chance. You’ll be able to find machines to play this game in the Somnia Inn, the Slimopolis Pub, the Turnscote Pub, the Greedmore Valley Inn, and the Best Dressed Contest, which does lead us to the very next tip.

Believe it or not, this is a thing in Dragon Quest VI. It’s a totally different type of showdown between characters, as it’s pretty much an in-game fashion show, with a healthy dose of monster collecting! And if you want to win this contest, you may want to check the item in the bottom of your bag, which may greatly improve your style rating. This may not be an important quest in the grand scheme of things, but it’s a whole lot of fun nonetheless.

4. Add Amos To Your Team

There are several characters who will be able to join your party automatically, but it’s Amos whom you’ll need to persuade quite a lot in order for him to join you. As the recruiting process is quite lengthy and in-depth, you may want to check out IGN’s guide on how to recruit Amos to join you – just to let you know, it all starts once you reach Scrimsley.

5. Add A Dragon To Your Party

You can add a pretty formidable dragon named Lizzie to your team by meeting a specific requirement – that’s heading back to Arkbolt after Terry automatically joins your party. Once you’ve done that, you’ll have Lizzie the dragon fighting alongside you.

6. Explore The Ocean Floor With The Lorelei’s Harp

This musical instrument will give you the power to explore the ocean floor on your ship, so do keep this in mind once you encounter it. The ocean floor is quite an interesting place to explore, with a bevy of items awaiting you on your adventures. Also keep in mind that there are other mystical, whimsical ways to travel aside from ship, including a flying bed! 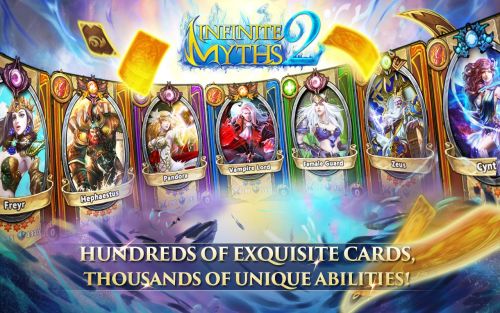 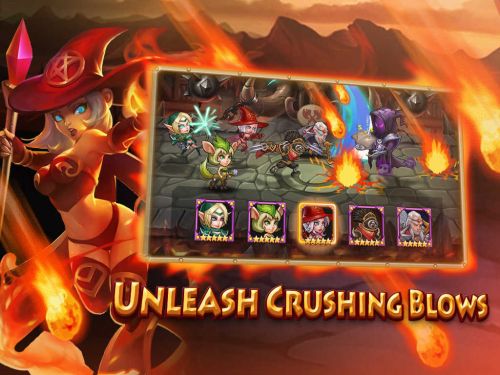