Dragon Jump is a brand new game by Ketchapp and Lemon Jam, which is available for Android and iOS platforms. In this game, you’ll be dealing with evil dragons “flying over the kingdom” as a knight. Your weapon of choice here is a lance, and you’ll be using it to defend the dungeon from those dragons; the mechanics will involve you stepping on the dragons to allow you to jump higher, “till you defeat the devil bosses.” As you can file this game under the “endless” genre, the best way to describe it would be an endless battle title. And if you want to trump your highest score, the following Dragon Jump cheats, tips and tricks may be just what the doctor ordered.

Beating dragons is the most simple way to earn more coins in this game – defeat gold dragons and you earn five coins per dragon, defeat bosses and you get ten coins per kill. Aside from killing dragons, you can watch ad videos, which will give you free coins after each level; if you’re connected to Wi-Fi or cellular, the option to watch advertisements would be available following each stage.

Unlike other casual arcade titles, Dragon Jump has different types of enemies. Aside from the standard dragons, you’ve got boss dragons, who can earn you a good number of points once you beat them. Think before making a move – there’s no time limit in this game – and look for openings in their attack. Taking it slow and steady is important, as this allows you to find a good opening.

3. Be Prepared For Speed Increases

4. Hold The Screen When You Land On A Dragon To Bounce Off

This is a simple, yet interesting tip that could also be instrumental in boosting your score. Holding the screen when you land on a dragon makes you bounce off; you’ll fall straight down if your finger is not on the display. Check your surroundings so you know when to have your finger on the display and when to have it off.

5. Spend Your Coins On New Costumes

The coins you earn can be used to purchase new costumes, but don’t get your hopes up – these outfits won’t do anything except make your knight look different. The gameplay remains the same, your knight doesn’t get special skills, and your knight won’t be any different gameplay-wise from others controlled by other human players. Still, we’ve long argued that new costumes or new characters in this sense could help players beat their highest scores – monotony, after all, can distract one from their goal of scoring as highly as possible. 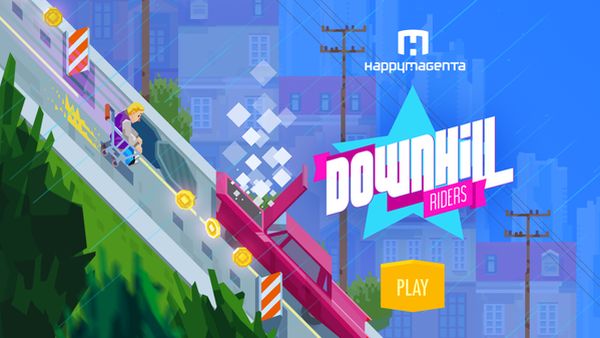 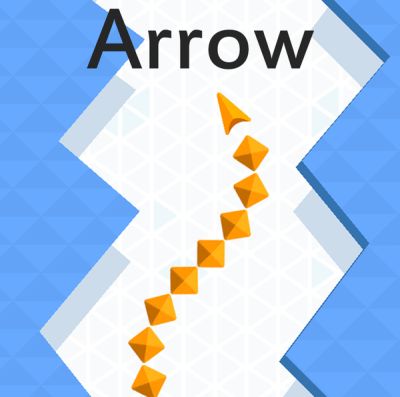 Next
Arrow Cheats & Tricks: 5 Awesome Tips to Get a High Score
Click here to cancel reply.