Dr. Mario World’s arrival is one that has been highly anticipated by fans of the original puzzle game. Its updated graphics and modernized gameplay was spot on as it combined just the right amount of nostalgia and tweaks to make it a hit among fans and veterans alike. Now it is ready to become even bigger with the latest update. 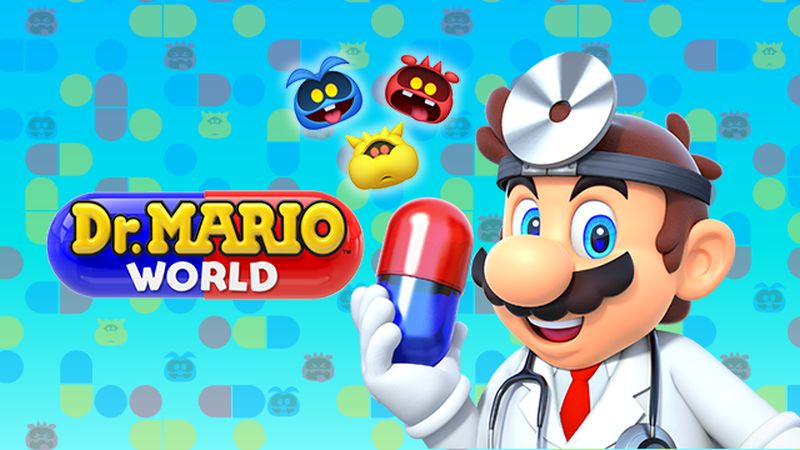 Dr. Mario World began with just three doctors to choose from. It was already hinted before that more doctors will be added through updates. The first batch of new doctors is coming in and it includes Dr. Daisy. Daisy made her first appearance in the series in Mario Tennis. She became a fan favorite and made her way to other spin-off games, often as a partner for Princess Peach.

Aside from the new doctors, Dr Mario World is also expecting 20 additional stages. The initial launch had 200 stages across 10 worlds. Those who managed to get through those quickly can look forward to more challenges in the next 20. The new world seems to be filled with rocks along with some funky blue viruses.

The Dr. Mario World update is set to come out on August 7. Those who want to check out the game can download it through the Google Play Store and Apple App Store.