Lumia Saga is coming in hot with its extremely adorable cast of characters, and the SEA region is loving it! This new mobile MMORPG features cute chibi heroes and crisp 3D graphics for players to enjoy. The game’s SEA servers officially opened for business on August 6 at 10am (GMT+7). So many players rushed into the game that they had to set up a queue to keep the servers from getting overwhelmed.

Lumia Saga offers four different classes during character creation. These are Knight, Mage, Adjudge, and Oracle. Each class can unlock an evolved version once the player hits level 30. Players can then freely switch between the two classes in order to create a dynamic gameplay strategy.

A unique feature of Lumia Saga is their sandbox style of assembling equipment. Each piece of gear can be equipped with up to three cores. The look of the equipment changes depending on the cores that are attached. Players can mix and match different cores to create a new look. Stats can also be transferred between gears, so players can have both the look and the stats they want.

Aside from the equipment core system, players can show their style through the different mounts, pets, and over 300 costumers available. Players can also add friends in-game and join Guilds in order to grow stronger together.

Lumia Saga has an arsenal of MMORPG staples, including dungeons, co-op raids, PVP, and bosses. There are over 1,000 open field maps where players may explore, hunt monsters, and gather resources for crafting items.

Lumia Saga can be downloaded for free from Google Play and App Store. Those who pre-registered for the game will receive a Gift Code that they must use between August 6 to August 12 in order to claim their rewards. 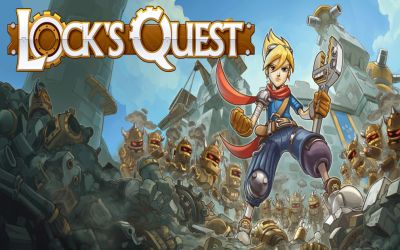 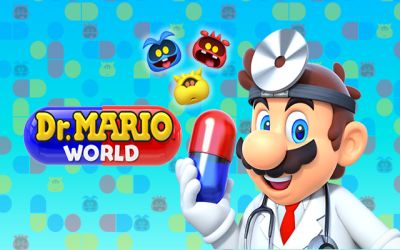