Doraemon Gadget Rush is a new puzzle game from Animoca, which is based on the iconic Japanese cartoon series and its titular character. In the game, which is available for iOS and Android, you’ll be controlling Doraemon (and some of his friends, including Nobita, Suneo, and others once unlocked) as he tries to take back his future gadgets from the bad guys. Talking about the game’s mechanics, the title combines Match 3 rules with some RPG elements. Your main goal is to retrieve all 30 future gadgets while getting rid of the alien villains. So what’s to do if you’re looking to retrieve those gadgets, unlock more characters, and beat your friends’ high scores? You just might be able to do that by following some of our Doraemon Gadget Rush cheats, tips and tricks.

In Match 3 gaming, one way to clear a board quickly is to string off an impressive chain of combos, or matches of several pieces of a kind. In here, you’ll have your own chance to make combos and make them as quickly as possible so that your combo meter fills up and allows you to go into Fever Mode. This creates a circular area of cleared shapes around any cleared piece, and could really help jack up your score.

Bells are Doraemon Gadget Rush’s premium currency, and normally you’ll have to spend some of your actual money to get them. But there’s also another way to do this, and that’s by watching advertisement videos. Sure, there may be so many other things you can do aside from watching these videos, but you’ll be rewarded richly if you do.

3. Use Weapons To Extend Your Combo Moves

If you notice that there are two higher-end weapons next to each other on your board, you can tap one of them to activate them automatically. Unlocking another weapon, unfortunately, would require you to manually activate it, but it will nonetheless fire way once you do so.

4. Make Three- Or Four-Tile Matches To Quickly Get In Fever Mode

Going back to fever mode and Match 3 mechanics, it usually isn’t a good idea to rattle off repeated matches of exactly three pieces. Not so in Doraemon Gadget Rush. If you’re able to repeatedly complete three- or four-tile matches, that can help you reach Fever Mode much faster, possibly four to six times per game. Repeating an earlier point, the longer you are in Fever Mode, the higher your score may be.

5. Higher Scores Get Rewarded With A Good Gadget Draw

There’s far more to earning a high score than simply being able to beat your friends or other players around the world. If you’ve got a particularly high score, that can greatly increase your chances of winning worthwhile items in the gadget draw. This makes it necessary to save up on those acorns, so that when you’ve got a good draw, you can always re-spin to get yourself more powerful weapons, or unlock new characters. 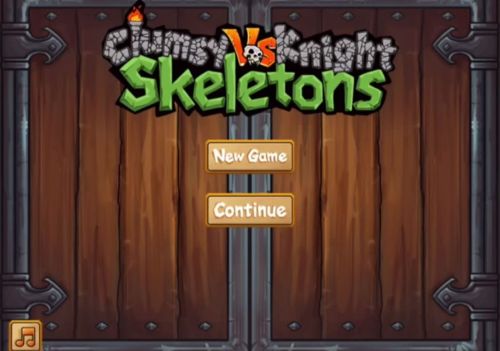 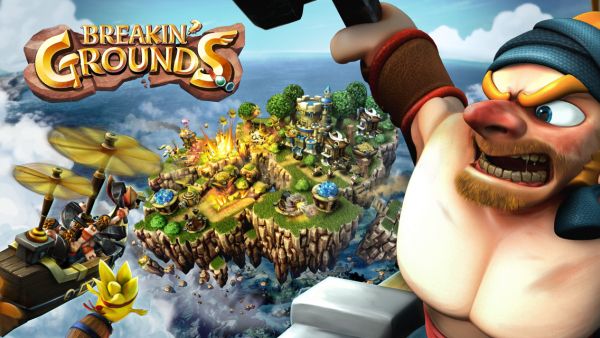