Don’t Grind Tips, Cheats & Tricks: How to Get a High Score

Laser Dog’s new mobile title called Don’t Grind is a casual arcade game for Android and iOS device owners. All you have to do here is tap to jump, swipe to move, and don’t grind. But you probably know what the deal is with these type of games – they’re easy to play and hard to master, just as a lot of game makers say. That means you may need some help in mastering the art of not grinding, and when it comes to the game’s other features, you might want some assistance in unlocking all the Grindables. So read on, as these Don’t Grind tips and hints will help you out, not only in playing the game, but also improving your score and unlocking all those collectable Grindables faster than you normally would.

1. Be Careful When You See The Caution Signs

Notice the caution signs with exclamation points on them? Take care when you see them, and know how to use them to your advantage. The caution signs will point you to the direction where you will see the stars, so follow the direction shown on the signs, and collect those stars so you can improve your score. Take note that stars are the only way the game will allow you to earn points, so it’s important that you collect as many of them as possible.

2. Know How To Move Subtly

When playing Don’t Grind, you’ll want to refrain from big and forceful movements. Instead, you should take it light and subtle, tapping lightly and swiping in a similarly gentle manner. Tapping lightly will allow you to move slowly enough for comfort, while using those light swipes allows you to seamlessly change direction without having to worry about overdoing it. Keep those movements small and you’ll last longer in the game without dying.

Then again, there are also times when you may need to tap-and-hold, as opposed to making soft taps and swipes. You’ll need to make those long taps to get more height on your jump from time to time, though for the most part, it’s all about subtlety, as well as tapping WHILE swiping so that you can jump toward a certain direction.

3. Be Careful Of Obstacles And Other Assorted Dangers

Don’t Grind seeks to challenge players by coming with its share of obstacles and hazards. For starters, you’ll notice those sawblades on the bottom part of the screen; they can kill you and end your run if you come into contact with them. But there are also lasers that appear on the screen from time to time, as well as blades that could spin out into the screen at random. All of that may easily kill you off, so you’ll want to focus on avoiding them and drop your focus on collecting stars. For instance, you can avoid those laser grids by standing your ground, and bouncing ever-so-slightly so that you don’t hit the ground. Let the lasers disappear, as they always do after a couple seconds, then return to your usual star-collecting business.

4. Watch Ads To Continue Your Run

The game will recognize your positive accomplishments, as you may be asked to watch ad to continue your run. This usually happens if you’ve performed quite well so far, only for your run to come to an end. Most of the time, you should take the opportunity to watch those ads, particularly during those times when you’re close to beating your high score. If your run ended just as you were about to beat your high score, watch an ad and make the most out of you second chance!

One catch, however, is that Don’t Grind doesn’t serve up tons and tons of ads. There’s a cool down period that you’ll have to wait for before watching another advertisement, so if the opportunity to watch an ad video comes up and you’ve done well enough so far to threaten your old high score, then play those videos to keep going on.

5. Focus On The Upper Side

When playing the game, it’s often most recommendable to work around the upper part of the screen. Once you start a new game, tap twice so you can reach the maximum height. That should give you a good deal of wiggle room, while also keeping you away from the Grinders at the bottom of your screen. If you’re playing in the upper side, that should allow you to maneuver yourself more easily, as well as control the distances of your jumps.

6. What’s The Deal With The Grindables?

This is probably standard advice now when talking about casual arcade games. But we will mention it nonetheless, in the best interests of setting everyone’s expectations. The new Grindables in the game don’t change gameplay one bit. They’re there for customization purposes, and that’s where this tip comes in – if you’re trying to collect all those Grindables, here’s how you should go about it.

It’s as simple as playing the game like you normally do. Just play well and play as often as possible, as you will be able to unlock more Grindables by hitting certain star checkpoints. For example, you will need only three silver stars in order to get the first checkpoint and unlock your first Grindable. You will then need two gold stars to unlock the next one, and it will go on until you’ve unlocked all the Grindables, with the difficulty ramping up as you go along. We’ve heard that the requirements do change regularly, so just keep on playing if a certain requirement seems too steep.

That’s it for now, as far as our Don’t Grind tips, tricks and cheats are concerned. Do you know any other tips for the game? Feel free to drop us a line in the comment section below! 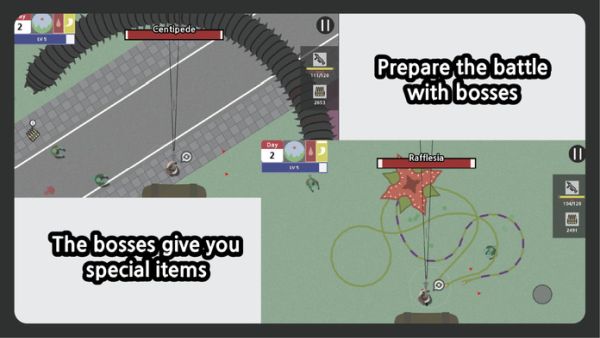 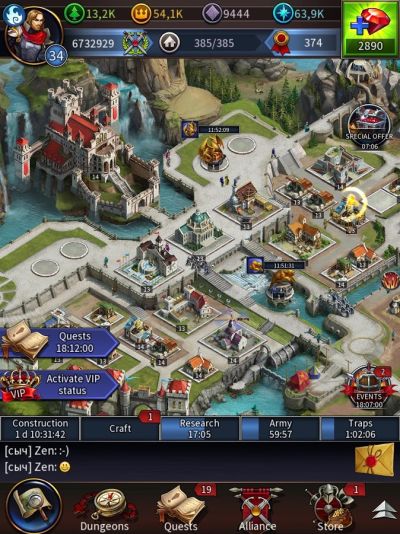