DMM Games has a few mobile titles under their belt, and they are known for their exquisite art and adorable waifus. The company’s latest mobile game, Witch’s Weapon, has all the trappings of the typical character collection game save for one thing. The main character is a man who has been mysteriously transformed into a girl. After the initial shock, he will sweep that under a rug because he needs to focus on saving the world alongside several beautiful girls. 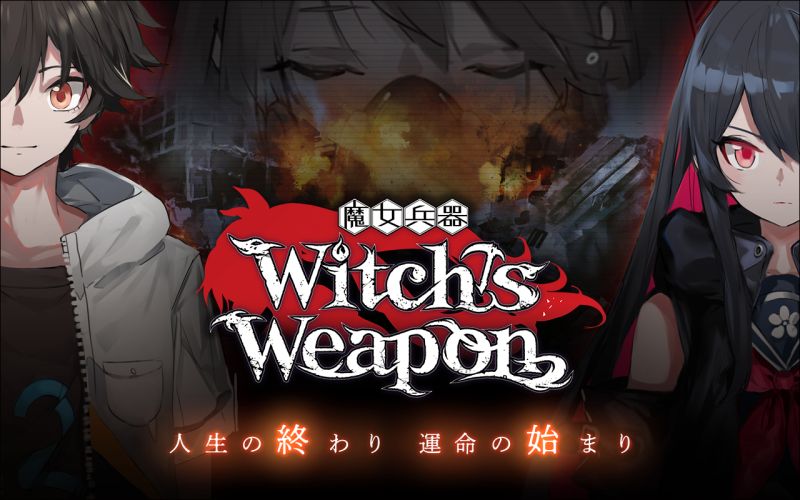 Witch’s Weapon starts off with a chalice that has been found on a Pacific island. It is transported to the six major academies for research, but it does not stay there for long. A terrorist group attacks the facility where the chalice is being kept in an attempt to steal the jewels embedded in it. Much to everyone’s surprised, a great explosion occurs when the jewels are removed. The blast decimates the surrounding area and kills all within range, except for the main character, Ren.

As with any gacha game, players must collect several Witches and choose four of them for their team. The game employs a hack-and-slash battle system with the option to go semi-auto for convenience. Ren can be dressed up in different outfits in order to improve his stats. The Witches may be combined and evolved in order to create a stronger team. There are also several weapons that can be equipped and upgraded for even more firepower. 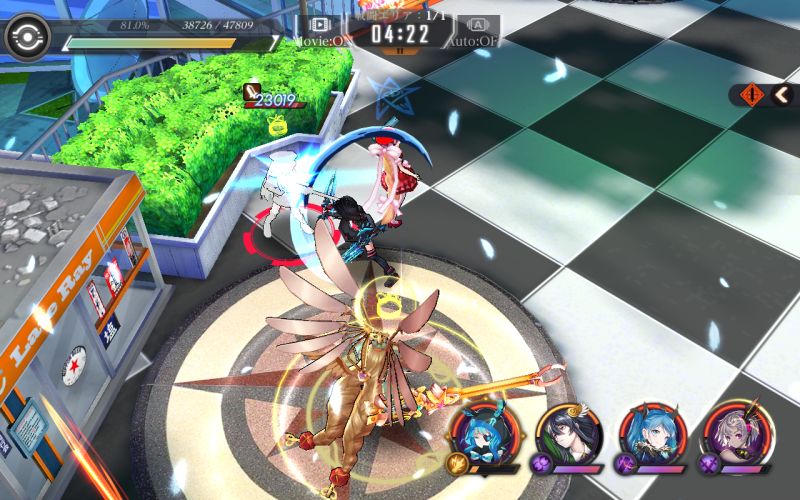 Pre-registration has begun for Witch’s Weapon. Players who sign up early will receive rewards when the game officially launches. The more players sign up, the better the rewards will be. Check out the registration milestones and their corresponding rewards below:

Witch’s Weapon will be available on both Android and iOS devices. As of this writing, it will only be launched in Japan. No announcements have been made regarding a global launch.