Despicable Bear is ia new mobile title from Playgendary, that’s currently available on the iOS platform. The titular “hilarious and abso-damn-lutely despicable” bear boasts of “ragdoll physics,” and while the game description doesn’t say much else, we can certainly fill in the blanks for you. Your goal is to beat up the bear in a variety of unusual ways, using your choice of weapons that could freeze him, blow him up, and wreak all sorts of havoc on him. As such, the game is quite similar to Beat the Boss, only this time, you’re not trying to take things out on a horrible boss, but rather on a despicable bear.

There might not seem like much behind a game that asks you to beat on a bear and do so in violent and creative ways. But there is a method to all of this madness, and a right way(s) to take it out on this furry creature. So join us and keep on reading – these Despicable Bear tips and tricks will help you show that bear just how despicable he really is.

1. It’s Not Simply A Matter Of Attacking The Bear

With guns and other related weapons, you’ll have to aim your weapon properly in order to shoot the bear. But the catch here is that the bear will always be in motion, running away from you and being as elusive as possible as he tries to survive. But that’s where the game’s physics come in, as gravity plays a part in the bear’s movement – he will fall to the left or the right side should you tilt your phone in the corresponding direction. Once you’ve got the bear stuck in one corner after tilting, go after him as he’ll be much easier to catch.

Despicable Bear comes with different guns which you can fire at the titular bear. Some guns, with the Beretta being a classic example, will appear if you tap on the screen, and you’ll need to drag your finger to aim. But that’s where the fun begins, as tapping with multiple fingers consecutively in these cases will cause guns to appear from every finger you’re tapping with. That allows you more chances to kill the bear quickly.

3. Use The Time Lapse Cheat, But Beware The Possible Consequences

You can get free tickets in Despicable Bear by waiting a certain period of time, but that certain period of time can get to be interminable if you’re really hooked on the game and its quirky mechanics. If you don’t like waiting (who does, really), you can try going to your iPhone’s settings and moving the time forward by the amount of time remaining on the free ticket timer. Return to the game and collect your rewards, but beware of the usual disclaimer we include with our suggestions to use the time lapse – game developers don’t like it when players try to circumvent their timers. If you’re going to use the time lapse, do it in moderation, and take note as well that the time you had skipped will be added back on to your free ticket timer once you switch the time back to normal.

4. Switch Your Weapons Around For More Coins

You might want to keep it simple by killing the bear with one weapon alone, but for each consecutive kill you register using that same weapon, you’ll earn less coins. But if you switch over to another weapon, the coin earnings will reset to their normal value. Switching to your original weapon right after would also reset the coin values back to their default. Basically, the key here is to switch things up and try not to kill the bear twice in a row with the same weapon.

5. How To Get More Weapons

Normally, you can use the coins you earn in the game to buy new weapons, though you can also use the fragments you get from the ticket packs to buy them that way. Secret weapons are the rarest, most powerful ones, and you can only get them if you buy them with a purple ticket. But keep in mind that the secret weapons will be unlocked at random, and also remember that purple tickets cost $0.99 USD or its equivalent in your local currency – that’s not much, but it’s a real-money purchase nonetheless.

These would be our tips, tricks and cheats for Playgendary’s new mobile game, Despicable Bear. If you know additional tips for the game, be sure to share them with us in the comment section! 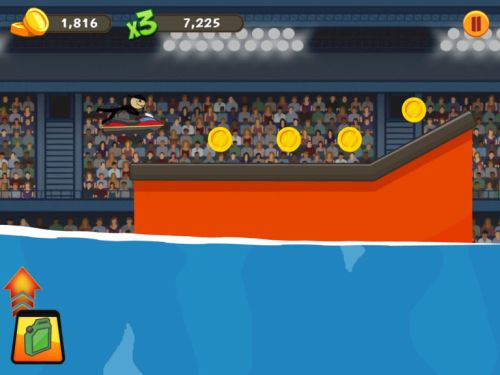 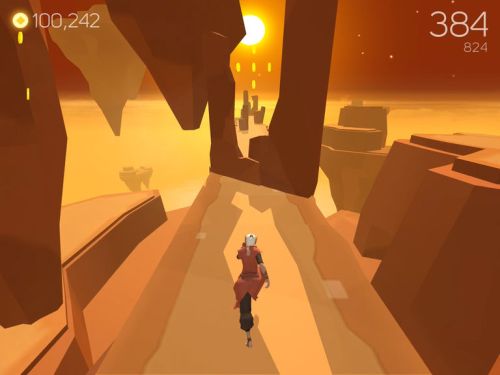