Demi Lovato: Path to Fame (iOS, Android) is a game by Episode Interactive that follows the trend of celebrities releasing their own mobile titles. In this title, you can create your own look, band, and sound as you push forward towards stardom. This is an interactive story where everything depends on the people you befriend or date, among other factors. As you’ve got a popular singer as the titular character in the game, you’ll also get to hear Demi Lovato’s songs as the “soundtrack to your story,” and get to perform them alongside her on stage.

You may or may not be a fan, but if these types of games are your cup of tea, we suggest that you read on for a couple of Demi Lovato: Path to Fame cheats, tips and tricks that should help you out whenever you find yourself stuck in the game.

1. Keep In Mind That Every Choice Is Important

Just as it says in the description, the game is an interactive story, where each choice that you make results in something different. Take note that there are three categories where your choices will make an impact, namely fans, friendship, and love. You want to keep all of these three categories as highly-rated as you could, but in most cases you will have to sacrifice one of these in order to improve in another area.

2. Focus On Pleasing The Fans

If you really have to choose one category that you should focus on, then it should be the fans. Your goal in this game is to become a superstar, so pleasing the fans matters the most. And when it comes to trying to achieve this goal, we suggest that you do what you do if you were actually aspiring for pop stardom. It’s your story, so it’s all up to you to make those choices like you would in a real-life situation.

3. Ask Yourself The Question, WWDD?

This, as you may have figured, means “What would Demi do?” You may not be playing Demi Lovato, but you are playing a celebrity who is not unlike her. That means trying to do what she would do in certain situations, and to base your choices on what the non-playing characters (e.g. friends, dates, other NPCs) like.

4. There Are Different Ways To Get Free Passes Without Waiting

Actually there are only two ways, but if you want to get free episode passes without having to wait the requisite four-hour interval, you can either add Facebook referral codes from friends, or use the time lapse cheat to skip the wait time. Just go to your device’s settings, set the time forward by at least four hours, return to the game, and get your free passes just like that.

5. Listen To The Music

This writer personally doesn’t care for Demi Lovato’s music, but regardless whether you do or not, it’s best that you play the game with your headphones on. There are some stages where you have to tap in tune to the music, so it really is important to listen to the actual songs if you want to get the most rewards. 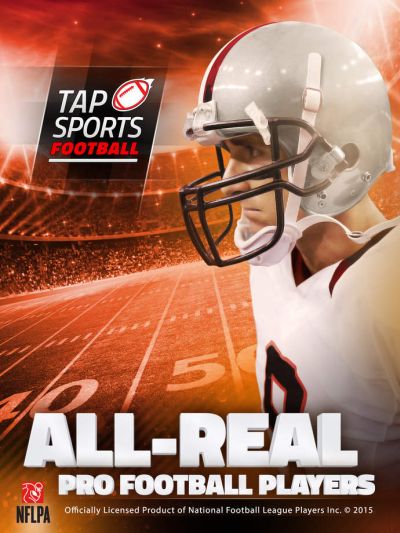 Previous
Tap Sports Football Cheats, Tips & Strategy Guide to Take Your Team to the Next Level 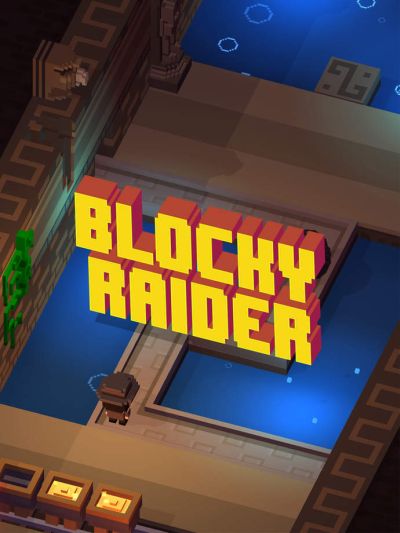