IGG’s Android and iOS title Deck Heroes has received some shining reviews since its release, and in short, this is one of the many titles available in the growing deck-building mobile game genre. Yes, you may be aware that deck-building board games started it all, but Deck Heroes brings this experience to the mobile scene, allowing you to round up an amazing hoard of Heroes and Magical Creatures to save a threatened kingdom. You’ll have hundreds of cards to collect, but just how do you build the best possible deck in this game? Read on as we bring you a useful list of Deck Heroes cheats, tips and strategies for newcomers.

1. Start Out With The Beginner’S Package – It’s Free

After completing the game tutorial, head to your mailbox and redeem your beginner’s package. That’ll allow you to start with 5,000 in gold and 40 gems, and while the gold is undoubtedly important, the gems will ultimately prove to be more useful and more interesting. You’ll also be getting free essence, which allows you to level up the cards in your deck – pay attention to this, as we’ll get back to essence later.

2. Make Sure Your Deck Has The Strongest Cards

3. Every Deck Needs At Least One Healer Card

Early on, you won’t have much choice but to bring a few cards along with you – we’d say three to four would be the most you can bring in those levels. Regardless of how many cards you’re allowed in your deck, you’ll need at least one healer card – just like in conventional role-playing games, healers ensure that everyone on your team, or in this case, your deck, is strong and healthy enough for battle, and during battle.

4. Know How To Deal With Card Shards

On occasion, you’ll be required to collect multiple shards to make up one card – that’s why they’re referred to as “card shards.” After clearing a level, you’ll be given five chances to explore them for free, which means you can earn the rewards of the level without having to go into battle. This is one way you can collect as many card shards as possible, with little hassle or risk of getting into trouble.

5. Creature Cards Can Be Yours By Removing Seals

The ability to remove seals will be yours once you’ve completed Level 2-5. Doing this would give you a creature card, which is very powerful, but the catch here is that you have to give up five cards of your own.

Remember we told you earlier about free essence? If you do, then good for you, because you can enhance your favorite and/or most powerful cards by fusing essence cards or any surplus creature cards you don’t really need. Either way, you’ll be getting a more powerful card with a higher level and more experience. 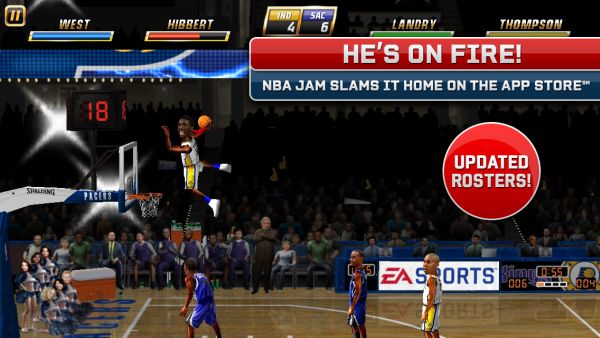 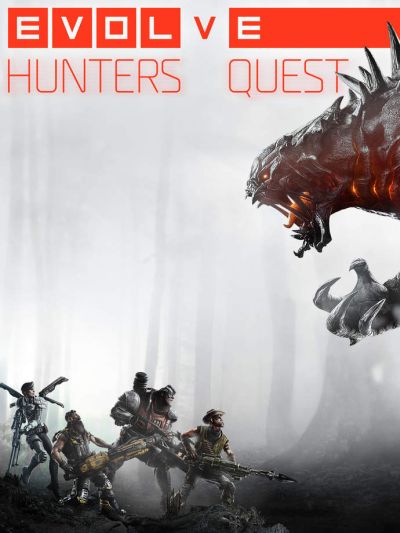