DATA WING Tips, Cheats & Tricks for Completing the Game and Acing All the Levels

Anyone looking for a different kind of racing game for their Android or iOS devices might as well give DATA WING a look. This new mobile title is the creation of a developer named Dan Vogt, who describes the game as a blast through a “stylish, neon landscape” as you go on a story-driven racing adventure. The game’s titular DATA WINGs are tasked to send data through the computer’s system, following the orders of one “Mother” without question. But things get hairy once Mother becomes irrational, and that’s where you come in, as you go through 40 levels and bounce off walls in a racing game that we promise isn’t like any other that you might have played thus far.

What’s interesting about the game, in addition to what we told you about, is that the DATA WINGs can be more accurately described as ships flying within the system of a smartphone, and your objective is to carry out orders that are meant to serve the needs of The User, who is the owner of the device in question. Read on, as we now give you some DATA WING tips, cheats and tricks that could help you complete the game faster, and pass each level with flying colors.

1. In Most Cases, You Have To Be Fast

A good number of the levels in the game reward players for acting quickly — this is a racing game, after all, and this is not one of those titles where you can leisurely make your way through the levels and take time out to make sure you’re making the best possible move. So how do you increase your speed anyway? Basically, what you need to do here is to angle your DATA WING in such a way that the afterburner is right against a solid wall. This will allow the wall to push you off and give you some momentum as you bounce off. Take note, however, that you cannot use this technique when bouncing off dotted walls; as the flame goes right through, you won’t actually be able to bounce off with momentum.

2. Get Some Length On That Wall

Of course, it’s not always that easy, as there are some levels where the gravity is higher than normal, making it hard for you to climb the wall. If that’s the case, you may want to move down a little lower so you can add some length to the wall. This would then allow you to pick up speed while you’re on flat ground. After that, it’s time to go for an angled shot, or a bank shot, if you could call it that; align yourself to the wall’s slope, bounce up the wall, and reach your destination without having to exert much effort on your end.

The game comes with two NPCs, or non-playing characters of note, and these are Mother, who represents the motherboard, and the former virus, which is the pink character with a “flowery” avatar. Each character has their own corresponding levels, with the blue levels advancing Mother’s story, and the pink levels advancing the former virus’ story. These two NPCs are the heroes of DATA WING, although you probably won’t get that vibe with Mother in the early stages. Completion is dependent on finishing each character’s levels.

In his description of the game, Dan Vogt makes mention of gems, which you can collect as you make your way from level to level. But here’s the kicker when it comes to this ostensible form of currency — there is nothing, and we repeat nothing that you can buy with those gems. Apparently, Vogt wanted to create a game that parodies other titles where you can earn currency to buy stuff with. So don’t focus much attention on the gems; what you want to do instead is to focus on the pieces of data. Collecting these items will provide some exposition, as you learn more about The User, and the stuff he takes down on his journal. Simply tap on the tiny stars around the level so you could receive more pieces of thoughts from Mother.

You may be wondering why we’re including such a tip for DATA WING. Unfortunately, we have to include this tip because the game tends to suck up a lot of battery juice; this is a bit odd for a 2-D title, but it is what it is, and you may run into some trouble if you’re using a lower-end device, or if your phone is at less than 20 percent charged. So if you need to save up on some battery juice, you can go to the Options screen from the main menu, and remove the check from the Screen FX box. This disables the screen effects, but many believe that this also results in clearer graphics, as well as less drain on your device’s battery. There’s also a chance that you’ll be able to play faster, as this eliminates any lag that may be present.

This wraps up our list of tips and tricks for DATA WING. If you have anything to add, please let us know in the comment section below! 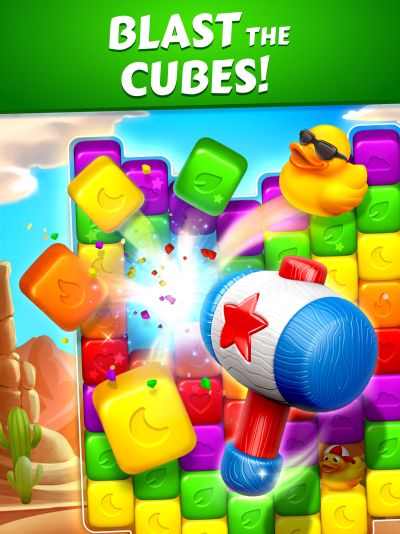 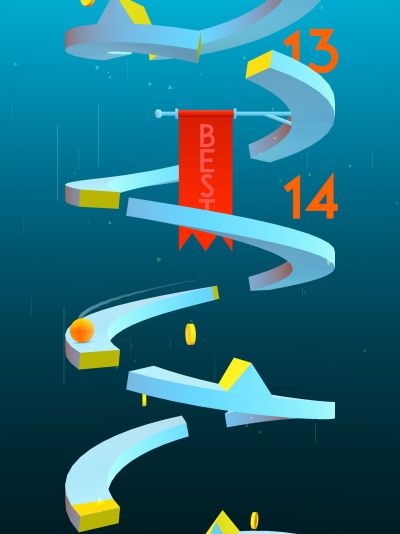