Darts of Fury is a new action/sports game from Yakuto, and you can now get it for your Android or iOS device. This game offers you a chance to play darts against “real opponents” — no, the game does not mean professional dart players, but rather human-controlled “real players” that also put this game safely in the multiplayer category. There are also some RPG elements in this “action-packed, modern darts game,” as the game allows you to join multiple player leagues, make the right aim, and swipe to fire your darts at the board. Of course, you can earn more XP to get promoted from league to league, and aside from that, there’s a ton of goodies you can earn as you keep on playing, hoping to reach the legendary Eagles league at some point in the game.

How can you beat more human opponents, how can you get the best darts and other goodies possible, and how can you rise up the leagues and move from strength to strength? This is quite a simple game to play, but we’ve nonetheless compiled five Darts of Fury tips and tricks that are mainly designed for beginners, but are also applicable to anyone who wants to give their game a little extra edge against the so-called “real opponents” out there.

Try as you might, you may find yourself losing match after match after match against more experienced opponents. There may be times when you wouldn’t even be able to make it to the upper board, with that “20” looking so elusive each time you aim your dart. But you shouldn’t let that get you down — instead of uninstalling the game in disgust, you might as well leave it on your phone and go for some training sessions.

The training feature of Darts of Fury just might be what you need to make it from the lowest of the low leagues to the next, and then to even higher-seeded leagues. All it takes is a few wins to get you out of the rut, but before that, make sure you’re training, while also learning from whatever mistakes you may have made.

2. Your Own Personal Skill Is Also Important

Although Darts of Fury is not one of those casual games that are all about your skill as the player, with no bearing whatsoever in terms of character stats, it is still important that you have some skills of your own in this game. That makes going through the training sessions even more important, though the one thing you should learn is how to actually fire your dart at the board. Don’t resort to random throws — that way, you’re literally throwing stuff and seeing what’s going to stick, and that’s not how you want to play this game.

3. There Has To Be Some Sort Of Strategy

Now if you’re an expert in the game and are able to aim with extreme precision, you probably don’t need this tip. But most of you certainly will, as it’s all too common for players to single-mindedly aim for the 20.

Usually, you should be gunning for areas that are more likely than not to earn you a ton of points. For example, you can target 19 — it’s easy to get triples here, and you will, the moment you see it, have no trouble firing at it. You don’t want to go for a triple 20, or to hit the bulls’ eye — it’s all good if you hit those, but it’s going to take some skill, much more skill than what’s required to hit a 19 or any other similar number. Also, as a pro-tip, plan your upcoming shots so that you can leave behind the easiest shots to make, saving the best for last as you go for the bottom half of the dartboard.

4. What Are The Most Important Upgrades In The Game?

You will ultimately realize that it’s not easy to earn coins in this game. While we hate being the bearer of bad news in this regard, that Is indeed the case in Darts of Fury, and aside from the difficulty in earning coins, you will also need a lot of them when upgrading your darts, which is important if you want to be competitive in PvP mode against other human players.

Indeed, some upgrades are better than others, and when talking about the best upgrades in the game, you need not look much further than the dart you’re using at the present. More often than not, the last dart you unlock will turn out to be the best one you’ve ever had at that point. That’s because it will likely be faster, more stable, and slimmer than the one you had last used. But not all individual stats are the same, as it’s usually best if you choose a dart that has the best speed and stability, should the game give you multiple choices. Slimness is only going to play a part if you’re trying to fire more than one dart in the same spot on the board. That wouldn’t be important except on rare occasions, so if you’re talking most important stats in the game, you should look at speed and stability.

In addition to what we mentioned in the fourth tip, Shapes are also a key part of the game, as they end up increasing your darts’ speed by an even greater amount. Flights, on the other hand, is probably the most useless upgrade in the game. They may make for some unusually fun effects, but at the end of the day, they don’t matter one bit in terms of improving your score. Furthermore, they’re ridiculously expensive, meaning you’re essentially getting something worthless for far more currency than it’s supposed to be worth!

That’s all for now folks! If you know any additional tips or tricks for Darts of Fury, don’t hesitate to drop us a line in the comment section below! 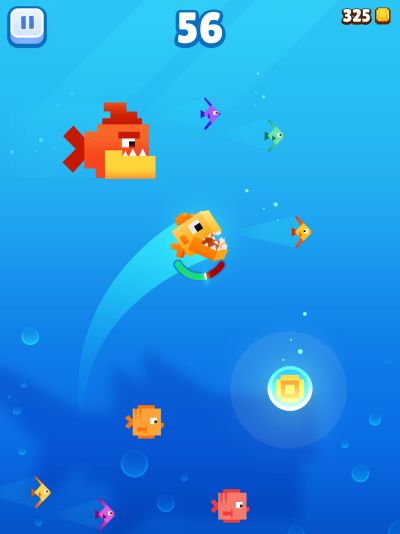 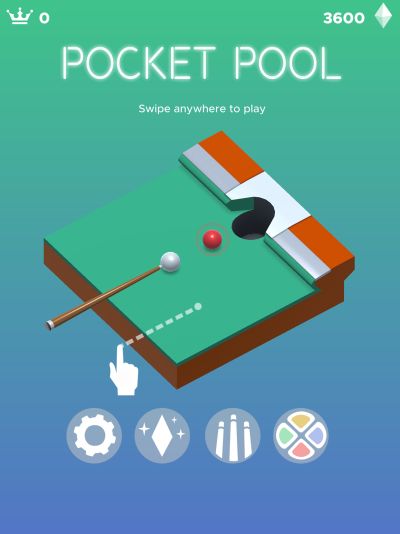