Looking for a slightly more casual take on RPGs? Nanoo Company has released a new game called Dark Sword, and it’s now available for iOS and Android devices alike. It’s described as a side scrolling hack-and-slash RPG with stylish dark fantasy graphics and a system that allows you to farm for and improve weapons. Other feature include more than 100 stages and monsters, and if you’re looking to really challenge yourself, there’s hardcore mode for you to try out. At the end of the day, your ultimate goal is to “overcome the eternal darkness and defeat the Dark Dragon.”

Need some help in defeating that Dark Dragon, who has closed the gate to the sun and covered the world in eternal darkness? We’re here to shine some light on that matter, no pun intended, with a list of Dark Sword tips and tricks for you to check out below.

One of the first things you’ll have to do when you start playing Dark Sword is to choose a weapon. At the get-go, you won’t have any active skills at all, but your skills will be determined based on the weapon you’ve chosen. But what kind of weapon should you go for?

A general rule of thumb is to make sure your stats are balanced with the weapon you use. For example, some weapons may come chock-full of boosters and buffs, but don’t come with any active skills. Conversely, a weapon could be loaded with active skills, but have no boosters. Try to find a balance between active skills and stat boosters when choosing a weapon.

2. Should You Use Autoplay?

Normally, we advise players against using auto battle features, except when it comes to grinding, or replaying levels that have already been completed. In this game, using the autoplay feature allows the game’s AI to take your character over, allowing your character to unleash attacks and skills automatically. On the downside, autoplay won’t allow your character to roll or jump, but for the most part, it’s sophisticated enough, and quite effective in taking out a big group of enemies. We suggest using autoplay, and combining that with manual dodges and jumps; the game allows you to do that, so why not give it a try? However, you shouldn’t always use autoplay in this game, and we’ll tell you more about that in a little bit.

While you can easily tell how rare an item is just by looking at the color of the item’s name, that’s just the tip of the iceberg. There’s far more information you can view about the items in the game, and that means you should go through your inventory and look at all the items you had picked up in battle. Some of these weapons and other items may have additional statistics that wouldn’t be apparent if you simply look at the rarity color. You might even discover some new upgrades for your current gear, in addition to discovering hidden stats!

4. Sell The Equipment You No Longer Need

It’s great if you have a lot of options for equipment to use, but eventually, you’ll find yourself no longer needing certain pieces of equipment. As you don’t earn much gold by completing levels, you will need to focus on selling items if you want to make a lot of money in the game. Common pieces of equipment, in fact, will earn you a tidy amount of money, and that means you shouldn’t hesitate to sell the stuff you no longer want or need. You can then use that money to upgrade your weapons, armor, and other gear.

5. Level Up Your Equipment

If you find yourself having some difficulty against the monsters, or in trying to complete a level, then all you’ve got to do is to upgrade your equipment. And if you don’t have enough gold on you, then you can go back to the levels you’ve already completed, replay them, and earn some gold. More importantly, those levels may come with extra equipment for you to sell, for more income. If broke, then keep on grinding – it’s as easy as that.

6. Don’t Use Autoplay Against The Bosses

As promised, here’s that continuation of the earlier tip about autoplay. When should you NOT use autoplay? The answer is simple – do not use it when you’re up against a boss character. Control your character manually if you’re up against a boss, because if you leave the game on autoplay, your character may likely focus on small monsters – unfortunately, the AI, while good, isn’t perfect either. Those small monsters keep on respawning after you kill them, so there’s no use focusing on them in a boss fight. When it comes to boss fights, focus on the boss, and make sure you’re fighting manually!

These would be our tips and tricks for Nanoo Company’s new RPG, Dark Sword. In case you know additional hints for this game, don’t hesitate to let us know! 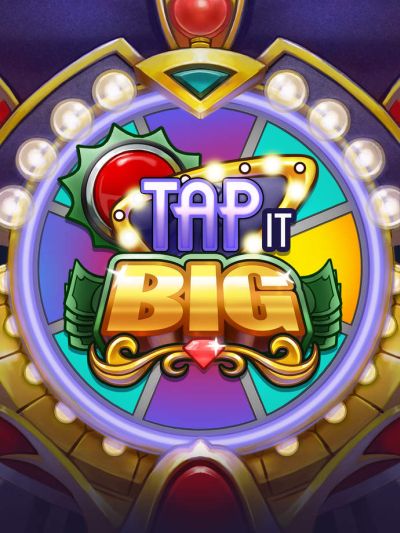 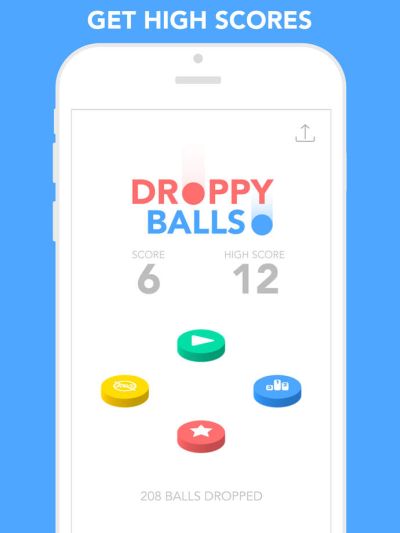 Next
Droppy Balls Tips, Cheats & Tricks to Get a High Score
Click here to cancel reply.