Takoway is a deceptively cute 3D puzzle game starring a tiny hexapus, or an octopus with six legs, who is trying to escape from a lab. Daylight Studios’ new mobile game utilizes a perspective change mechanic similar to the Necker Cube Illusion. That means the paths the player can take changes depending on the current perspective on the puzzle. Solving each puzzle will require going back and forth between the different perspectives. 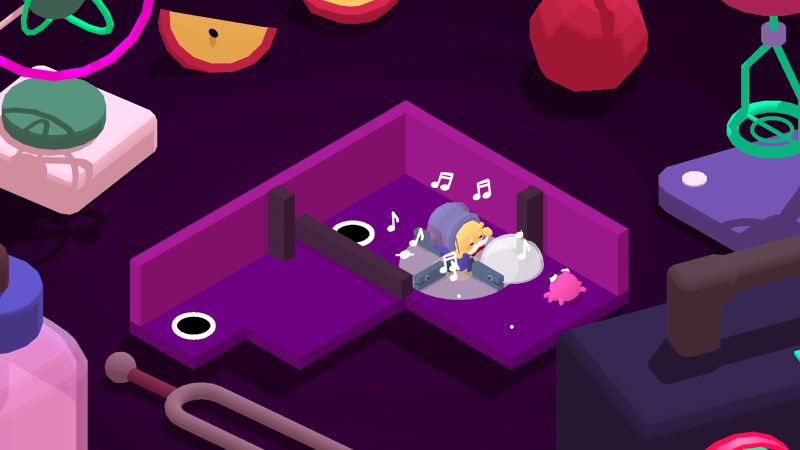 The story of Takoway follows Tako, the baby hexapus. Despite her adorable looks, the scientists at the lab could not resist experimenting on her. She is shown getting transferred from her container then electrocuted, prompting her to attempt to escape.

Takoway’s hexapus protagonist has dozens of puzzles to solve on his way to freedom. Luckily, he will also make a few friends along the way. The game’s official trailer introduces some of them, including Chuck the Salamander, Edgar the Snail, and the Cucumbros. Whether the hexapus is meant to help them, or they are meant to help the hexapus, is not made clear in the trailer, though.

Takoway will be launched on October 3 on iOS and Android platforms. Those who want to pre-register can do so through the App Store or Google Play. The game will be available for $2.99. 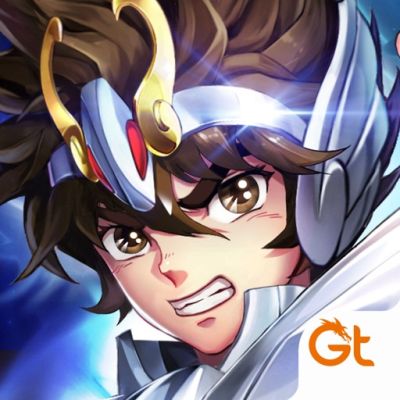 Previous
Saint Seiya: Awakening Best Heroes Guide: A List of the Best Characters to Become the Champion of the Arena (Tier List) 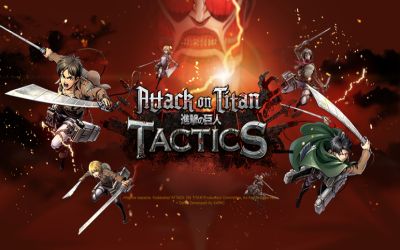