There is arguably no better way to get someone into mobile gaming than Match 3 gaming. Games such as Candy Crush Saga are so incredibly simple to learn, and it also seems to be so easy for game developers to add their own twists to the classic formula. These game developers include one of the top names in social gaming, Zynga, which has just updated Crazy Cake Swap for Android and iOS. What makes this game so special? Based on the description and the photos, it’s you and your friends who are the stars of the game – that means real avatars of real people, and not cartoon, or dare we say, “Bitstripped” renditions. The game also promises some “new ways to play,” more than 150 levels, and a distinct social element that only a company like Zynga can provide.

When it comes to the gameplay of Crazy Cake Swap, you may think you know everything there is to know about it. If you’ve been playing a Match 3 game or two in the past, you may probably think you won’t be needing this guide, but even if you have, we still recommend you read it—(almost) every Match 3 game has a twist, and this Crazy Cake Swap strategy guide will help you deal with all of them.

1. There’s No Rush To Finish The Puzzles

Thankfully, Crazy Cake Swap is like the vast majority of Match 3 games in the sense that you aren’t rushed into completing the puzzles by time limits. You can take all the time you want to review the board before you swap pieces, and you can also carefully plot out your moves while solving the puzzle. As usual, the limitation here is the number of moves per level, and your goal is to complete the puzzle with the least moves possible. And if you want to limit the number of moves you make, one good way to ensure this is by taking your time.

Another similarity Crazy Cake Swap has with other Match 3 titles is the ability to create special pieces when you combine more than three pieces. Here are some of the more common – and more useful – specials you may encounter.

Arrow Sweets, for starters, are created when you match four cakes in a straight vertical or horizontal line. You’ll see an arrow corresponding to the direction of the last swap, all depending on how you matched the cakes. You can clear out a full row or column of cakes, again depending on the location of the match.

Exploding Sweets are formed when you match cakes in an L-shape. Matching with an Exploding Sweet will allow them to detonate, matching any sweets that are near to it.

The Icing Tube is created when you form a box with four or five cakes. You can tap an Icing Tube so you can match cakes of the respective color. By matching single, common cakes into an Icing Tube, you can power them up before they explode, and the more you power them up, the more cakes you’ll be able to match with such a “combo” move.

Rainbow Stars are created when you match five cakes in a row. This is a star-shaped sweet that matches all cakes of a single color or type. Move a Rainbow Star onto the type/color of cake of your choice, and all those cakes will be matched. Have a match with two Rainbow Stars and you’ll end up matching the whole board, thus automatically completing the level.

3. Don’t Always Go For The Obvious

This is a very common tip in the world of mobile gaming – the obvious solution, more often than not, is not the best one. How does this play out in Crazy Cake Swap? Consider that there are some levels where you have to create a path leading you to the door. You may see some no-brainer paths ahead of you, but those no-brainers might not be as safe after all. In order to guard against this possibility, make sure you’re thinking about one to two moves into the future. In many instances, taking a longer route will be the smarter decision on your part.

Not all levels are created equal in this game, and we’re not just talking about the number of moves or the difficulty level. There are different types of levels in here, and oftentimes, objectives wouldn’t be as cut-and-dry as you may expect. For example, you may be asked to feed your customers some blue cake, instead of yellow, green, or red. That means you should absolutely focus on matching blue pieces, and ignoring the others unless you have no other option. Once you’ve satisfied your goal of serving up enough blue cakes, you can then match other pieces and move forward as you try to score more points.

5. What Happens When You Have Leftover Moves?

As we said above, it’s very important that you try to finish a level with as many moves remaining as possible. And if you finish a level with leftover moves, you’ll get a “Bake Sale,” meaning all moves you have remaining will turn a random piece into a special one. This could be a great way to get a perfect three-star rating, which means the more moves you have remaining, the better.

6. Make Your Moves From The Bottom

Once again, the best way to go when making your matches on the board is to match from the bottom and work your way up the board. Matching from the bottom oftentimes matches pieces that are located higher, and could potentially set off a big chain reaction that would then add a lot of points to your score.

7. Ask A Friend For Help

Connecting the game to Facebook will allow you to access the Level Lifeline, which works in a similar way to those “lifelines” you see on game shows. Using this feature allows you to ask a friend to complete a level for you, which could be great if you’re having a lot of difficulty getting even just one star to solve one of the game’s puzzles.

And this completes our detailed guide for Crazy Cake Swap. In case we discover more hints for the game in the near future, we will share them here, so stay tuned for updates! 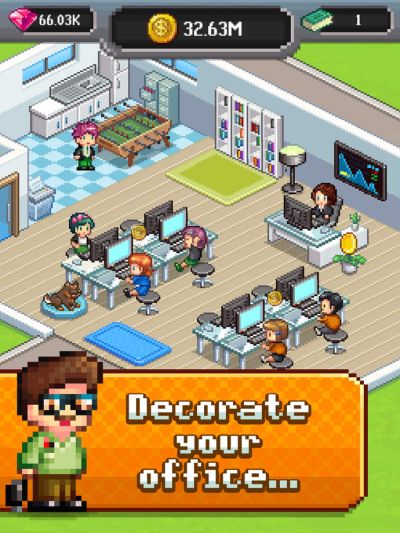 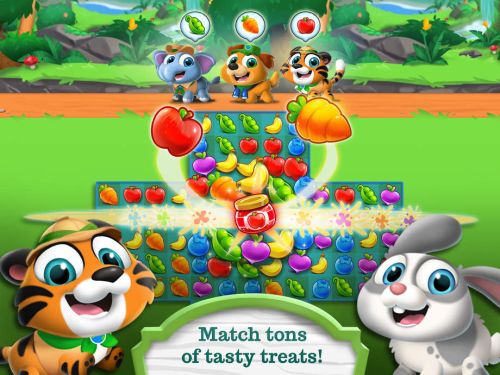 Can anyone tell.me how to beat level 1068? Multiple colors in one cake, and they don't get removed even when when hitting them with the frosting bag. Thanks!

Add me as Facebook friend, I will send to you