Mobile game developers keep coming up with the craziest ideas, yet they often seem to work. One example is Crap! I’m Broke: Out of Pocket by Arcane Circus, and your role in this game is that of someone who’s, well, trying to make ends meet and working menial jobs for a living. And there are quite a few jobs in this game – dishwasher, kitchen staff at a burger joint, etc. – which you all can work at through a series of mini-games. You’ve got to work as hard and as well as possible to avoid starving yourself, and to ensure you don’t get kicked out of your home. And the careers we mentioned are only the most conventional ones; you can even work as a human statue, among other things!

Want to keep that roof on your head and prevent yourself from going hungry? Want to be the best at every job there is to work at in this game? We can help with that, as we shall now be presenting to you our Crap! I’m Broke: Out of Pocket strategy guide. Can you survive in this life-simulator game? This list of tips could help you in that regard.

Fortunately, you aren’t that poor in this game, as you’ll start out with a laptop which you can use to check your messages and notifications. These messages can range from emails from your mom, job notifications, and offers from the Webshop. They may also notify you of some free money, which you’ll need if you want to prevent yourself from getting evicted or going hungry.

2. Keep A Close Eye On Your Finances And Health

You can do this by checking your Bills and Hunger meters respectively. You want to pay attention to Bills, which resets each in-game month. You will have to pay the required bills for the month so you can move on to the next without having to worry about debt. If you don’t, you’ll be saddled with debt and you may find it hard to catch up on your payments. As for the Hunger meter, that tracks your health, or how hungry you get in the game. If your Hunger meter hits zero, you essentially die of starvation, thus ending your game.

3. Don’t Allow Yourself To Get Idle

You’ll only have one job for starters – working as a dishwasher at the Diner. But once you’re done working, you will have no choice but to grind it out! Don’t let yourself roam around for too long; get back in there and replay the dishwashing mini-game so you can earn more money.

4. How To Spend And Earn Money Outside Of Work

For starters, you’ll be allowed to buy Scratch ‘n’ Win cards with the money you’ve earned so far. As the game includes the Give! Karmas mechanic, you might want to buy as many tickets as possible, as long as you can afford them. You can also buy some stuff at the Webshop, though we wouldn’t recommend splurging unless you’ve got a good reserve of cash on you. The running sneakers, however, may be a good first purchase, as that allows you to run faster.

As mentioned above, you can take advantage of email offers within the game, as they will reward you with free cash. Don’t head to the Webshop just because you’ve got some money to burn. Pay your bills first, because if you don’t, you will also be penalized by not being able to work that month. (Talk about adding insult to injury!)

5. What To Do When There’s No Vacancy

At some point, you’ll have your share of favorite jobs, though at times you will see the dreaded “No Vacancy” sign telling you that you couldn’t work at that job just yet. If that happens, simply move on to another job, then tap on Quit. That should, in most cases, bring up the highest-paying job, or the one you consider your favorite. Typically, the jobs that pay the best are the ones that are farthest from home.

6. A Brief Backgrounder On Some Of The Jobs

Wondering how you should be playing the mini-games in Crap! I’m Broke? We’ve got some basic tips for the simpler jobs in the game, so read on if you’re having trouble in any of the three jobs below.

Move the sponge around in various directions, holding it down and scrubbing as quickly as you could. If one method of scrubbing doesn’t seem to work, you can always try changing things up. But no matter how you wash those dishes, it’s imperative you work as quickly as possible.

After getting the dishwasher job, you will then unlock the Kitchen Staff job at the Burger Palace. Playing the corresponding mini-game is easy – just flip the patty and tap mid-air so you can place the patties into the burger buns. Again, it pays to work fast and flip as many patties as possible, placing them inside the buns. Try not to miss, as you’ll have less time to work if the patty doesn’t shoot right into the burger bun.

The Street Performer job involves keeping your character balanced, tapping left and right as you try to find the perfect balance. This is the “human statue” job we were talking about earlier, and as you have to be as stable as possible, make sure the cursor is as close to the middle for as long as possible, so you can earn bigger tips. 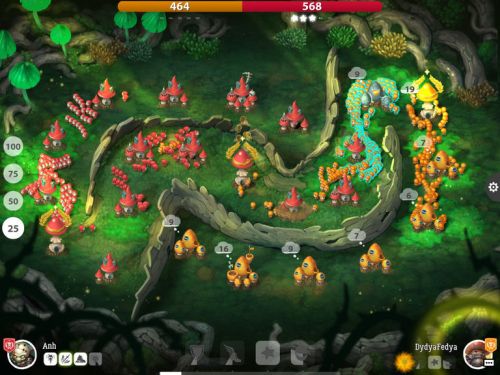 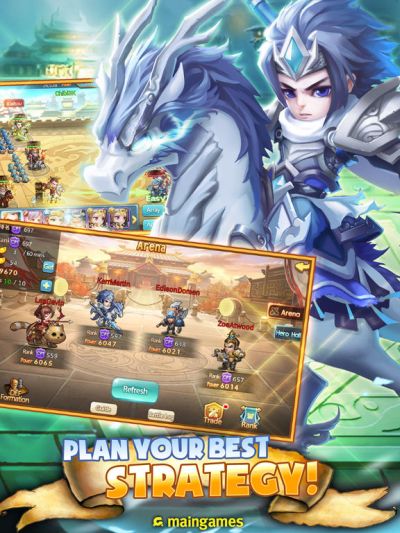