Chibi 3 Kingdoms is a new action RPG game based on the Three Kingdoms saga, which is now available for Android and iOS platforms. Your goal is to conquer all of your enemies and unite China, as you recruit your favorite heroes/generals to help you in your quest. Like other games in the genre, you can “plot and scheme,” choose your attack and defense strategies, and use your finest battle tactics to fight your way to victory. You’ll have to keep your guard up for enemy guilds, recruit more troops, upgrade the ones you have, and make your army strong enough to withstand any sort of enemy that gets between you and your ultimate goal of victory.

This is quite a deep and intricate game when compared to others available on the Play Store or App Store. Then again, so are many other ARPGs and similar titles. So with that in mind, we’d like to help you start out the right way, and address any beginner questions you may have. Read on, as our list of hibi 3 Kingdoms tips and tricks are written specifically for you, the first-time player, in mind.

Whenever possible, you should head over to the recruit area and bolster your army with new recruits. Now you will mostly be adding common recruits to fight for your cause, though the recruit rarity does vary; there’s a chance you may end up with senior recruits or super recruits free of charge, albeit not as often as your common ones. You can also spend gold if you want to add some senior or super recruits; we don’t always recommend this, but it’s always worth the purchase if you can afford it.

Like your recruits, heroes are also arranged in order of rarity, and color-coded accordingly. Your purple heroes are the common ones, and are followed by the uncommon, or blue heroes. Next up are your green heroes, which are rare heroes, but that’s not the end of it; there are a couple other rarity tiers included, namely orange, which is super-rare and red, which is God-level. The only way for you to acquire God-heroes is to collect enough souls for the corresponding hero. It’s going to be hard, but it’s going to be more than worth it in the end.

3. When Can You Upgrade Your Heroes And Items?

You will be able to upgrade your heroes’ star/rarity level once you’ve collected enough souls corresponding to that hero already on your roster, and once you’ve got all the soul points needed. You can also use experience pills to level up heroes, and you can use this strategy when improving new heroes that need to catch up with the rest of your team. Equipment, on the other hand, can be upgraded independently once you reach a certain experience level, depending on the type of equipment you’re upgrading. It’s also possible to use your coins to improve your soldiers and to improve your skills.

Normally, ARPGs and other games similar to those in the genre will allow you to go back to levels you’re already completed and replay them to grind for coins, items, and/or experience, no questions asked. But that isn’t quite the case in Chibi 3 Kingdoms; you can replay completed levels, but you will need a raid ticket in order to do that. Raid tickets can be purchased with your gold, but it’s better to save up your gold and leave it untouched for as long as you could, so you can unlock higher-rarity heroes that can be added at a later time to your party.

5. You Can Invest Gold To Earn More Of It 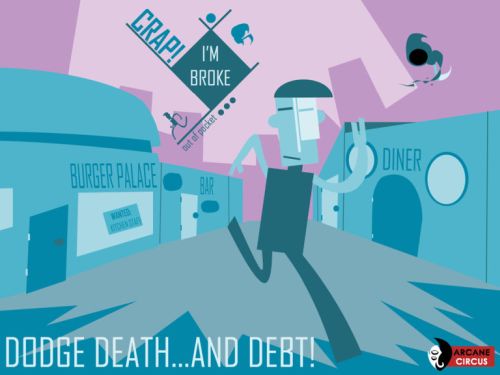 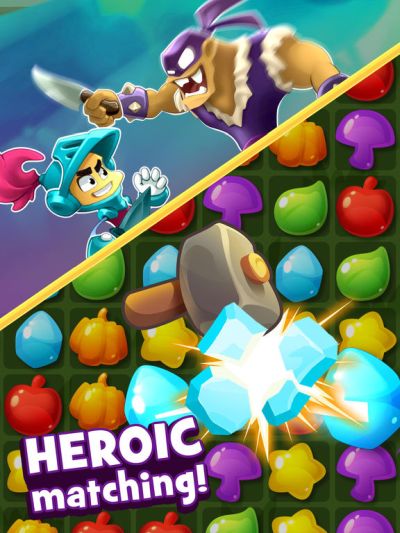