If there is anything that Halfbrick Studios has proven over the years, it’s that they know how to make great action games. Colossatron: Massive World Threat is the company’s latest game for Android and iOS devices and it features Halfbrick’s favorite ingredient – destruction. In this game, you get to control a gigantic monster who is out to destroy the world. Go on an endless rampage across the seven continents and just lay waste to everything in your path. Watch out because those puny humans won’t go down without a fight. General Moustache and his army will do everything they can to stop you. It’s a good thing you have our Colossatron: Massive World Threat tips and tricks on your side to ensure victory!

The giant monster pretty much rampages on its own even if you don’t tell it what to do. Of course, it would be better if you actually directed its actions so that you can maximize the damage done to each city. All you have to do is tap and hold on an area you want to attack, and the monster will slowly make its way towards the target. Doing this will allow you to make the most money out of each rampage since you will be able to set high-value targets for destruction.

There are several different ways for you to arrange the power modules of your monster, each of them having pros and cons. The important thing is that you plan the position of these modules according to your strategy. You can combine two modules with different colors by placing them next to each other. For example, you can place blue and red power modules in order to create a purple one. You can also place three modules of the same color if you want to create a bigger one. Another good trick is to just alternate the colors so that none of them will combine, and the result will be a very long monster.

Choosing which modules to combine is where the strategy comes in. If you want to stay alive for a long time and don’t mind sacrificing firepower, then you can create a very long monster that’s difficult to kill off. On the other hand, if you want to obliterate cities more quickly, you can combine colors for better damage output. Keep in mind that you can have a balanced monster by creating a short but powerful one then just use a shield module to keep it alive.

Prisms are the premium currency of the game. You get to unlock a lot of awesome stuff with it so make sure you take advantage of every opportunity to grab a few prisms for free. One way to get free prisms is to tap on the Facebook, Twitter, and Youtube in the prism shop. These buttons will take you to their respective shopping pages and you just need to like the game on those three platforms in order to receive your free prisms.

Destroying the world is fun but it is not an easy task. Make sure you follow everything you learned from our Colossatron: Massive World Threat tips and tricks so that you can survive! 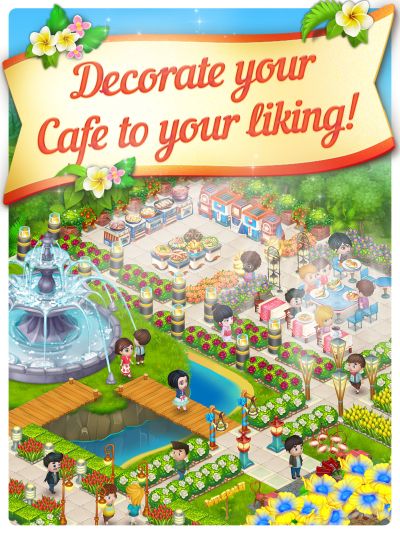 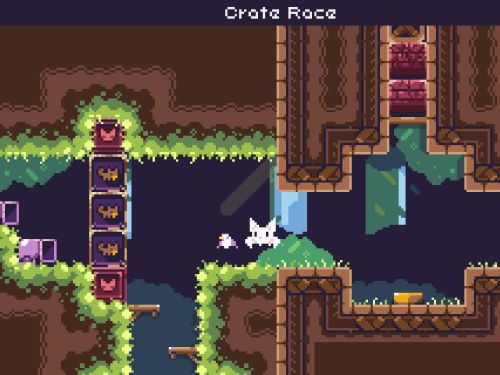