Colopl Rune Story is a new action-RPG straight from Japan, and available for Android and iOS mobile platforms alike. Like many other Japanese RPGs, there’s a strong anime/manga feel to this game, where you can create your own Rune Story with hundreds of heroes you can choose from. This is also a social RPG, as the game mentions several times that there are co-op elements in here, as well as the option to form of join a guild. You can also get to build your own town and make it as unique and as smoothly-run as possible; as you go farther in your quest, you’ll have a chance to unlock more buildings and make your city bigger.

Summing it all up, this game is similar in concept and mechanics to other action-RPG titles, though there’s always a twist or two to keep things unique and to set this game apart from others like it. But you don’t have to worry much about those twists, as the following Colopl Rune Story cheats, tips and strategies for beginners will let you to smoothly begin playing this game and succeed at it.

1. Use Your Special Attacks

Each time you hit your enemy normally, you’ll regain special points, or SP; yes, it is very easy to earn SP quickly, as even normal attacks can fill up that SP meter. As such, you shouldn’t be shy to use your special skills when available, and when it comes to bosses, you can launch yours, then have your teammates unleash their special skills as well.

2. Hit-And-Run When Things Get Tough

The good news is that in Colopl Rune Story, the first few battles are fairly easy. But they could become quite difficult in a hurry (even within the same battle), which means you’ll need some evasive, defensive tactics that come with some offense included. We are referring to hit-and-run attacks that allow you to take your best shot at the enemy while taking less damage. One way you can go about this is to use moves like the swipe roll to enter the fray of battle, swing your weapon a bit, then retreat for the meantime.

Colopl Rune Story has its share of quests, which, if successfully completed, could earn you a ton of free gems. Just follow whatever is stated, and don’t rush the summoning of a new character. That’s always an option, but you can always have some weapons forged, with a good chance of rarer quality; these rare weapons could really add some punch to your fighters’ attacks.

The blacksmith can also enhance your weapons, thus giving them off-the-charts power. And you can, fortunately, enhance with coins and coins alone. What you would need, though, are certain materials and a maximum-level weapon; once these are sacrificed for the sake of weapon enhancement, you’ll get a rare weapon with several stars. As an aside, you can also use the Exchange feature to trade weapons for another one on the same level; this allows for players to balance out their lineups in terms of what weapons they’re wielding.

However, weapons aren’t the only other things you can enhance in Colopl Rune Story. As we’ll tell you next, you’ve also got to make sure your characters are similarly enhanced, just like their equipment.

5. Enhance Your Heroes Too

If you can enhance weapons, then why not the players? You actually can, though you’ll need colored runes from your previous battles. Once you’ve got that, head over to the Soul Board so you can spend your soul points, as well as the runes that match your character’s color. Keep enhancing heroes until you’re all out of runes, though you’ll get more of these as you move along and complete more levels.

Colopl isn’t shy about advising players to take advantage of the game’s social features. You’ll be best advised to join a guild, or form one of your own. The advantages of guilds are manifold – as a member of one, you can help each other out in the battlefield, fighting those “epic” bosses when you encounter them. You can also help each other when it comes to the resources for building your town, as well as offer each other assists in more ways aside from that.

In case you need help earning more jewels in the game, we advise you to head over to our dedicated Colopl Rune Story guide, which explains you how to get more jewels. 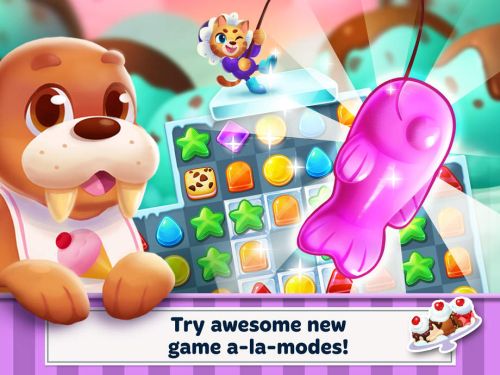 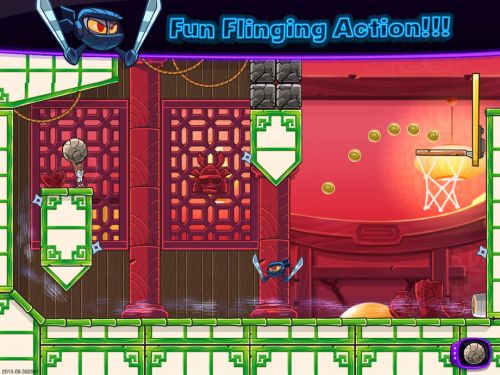