RedSix Interactive Entertainment has released a new fantasy RPG for Android and iOS devices called Coin-Op Heroes 2, which is the follow-up to the original Coin-Op Heroes. As suggested by the name, this has a lot to do with arcade machines, as you’re trapped inside one and dealing with “evil retro pixel” villains. The RPG element comes in when you’ll be enlisting an army to kill the Death Stalker’s troops and “bring peace” to the arcade-centric land. You can collect more than 40 warriors to recruit to your army, summon up to 15 heroes and make use of their unique powers, travel through nine worlds and 40 locations, and collect more than 40 weapons for your heroes.

This is a one-tap RPG, which isn’t exactly unique nowadays, though the fact that you’re trapped inside an arcade machine does add a special twist to things. Like with all RPGs, you may be in need of a handy strategy guide to refer to, so here’s our list of beginner Coin-Op Heroes 2 tips, tricks and hints for you to check out.

Although, it’s going to be great to tap, tap, tap to kill, kill, kill the enemy’s hordes, you won’t be able to do a lot of that if you do not make sure your hero and your minions are upgraded. But don’t upgrade them willy-nilly; there is a bit of strategy involved when it comes to making the right upgrades at the right time. Specifically, you can try making those upgrades as even as possible across all minions, thus allowing them balanced damage per second stats across the board. It’s possible to play four minions at a time in battle, but if everyone has similar DPS stats, you can easily alternate one minion with another for maximum effect.

2. Alternatively, You Can Upgrade Your Best Four Minions

Another strategy you can use is to single out four minions you like the most and devote all your cash spending to improving them. (You can also make it five or six, so that you have some skilled backups.) This allows you stronger minions at any given time in the game, though you will have to wait longer before you can upgrade.

3. Upgrade The Main Character Only When Necessary

Moving on to character upgrades, these should be done on a case-to-case basis. Active players should definitely spend their money on boosting their character, as DPS stats from your character’s taps will always trump those of your minions. Those who play less frequently shouldn’t upgrade their main character too much, if at all, and should only focus on the ones that have the most attractive skill.

Another thing you can do if you’re an active player is to buy new characters. You should buy one the moment you have the money for it, as that could greatly increase your DPS. Inactive players should instead focus on their minions and only buy new characters if they offer some skill benefits worth checking out.

Tapping has a clear benefit in this game, as that would allow you to earn much more money; taps usually do greater damage than your minions. And if you tap on a gnome, that would give you a gold or gem bonus after watching an advertisement video. 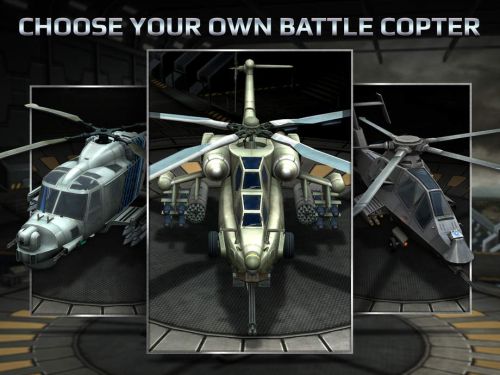 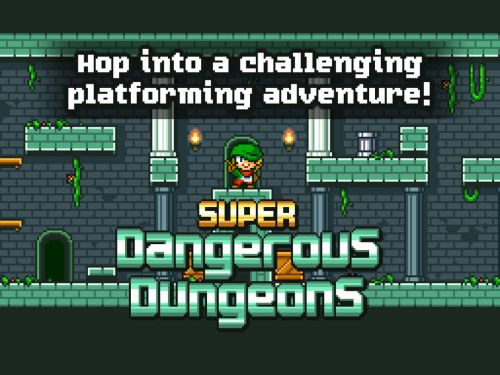