Chillingo’s new iOS game Battle Copters gives you the chance to take control of a mighty Battle Copter and take part in epic eight-player battles “to the death” over four different, and supposedly dangerous locations. This is an arena based combat game that has you taking control of helicopters, as opposed to the usual mythical heroes that are a signature of the multiplayer online battle arena genre. And you’ve got up to 12 different copters (or “war birds”) to choose from, four custom arenas, and arcade-like controls and quick-fire gameplay. All of these copters can be upgraded to make them better and tougher against those of opposing players.

The mechanics seem simple enough – you’ll want to kill as many enemy helicopters as possible, and try to stay alive until the end of the battle. But as any combat game veteran will tell you, there’s more to it than just that. That’s why we’ve come up with some Battle Copters tips and tricks that could help you stay alive, while winning more multiplayer battles against those human opponents.

If you want to stay alive for long in this game you should always be moving around, and not moving too close to other players who may be aiming at you, or moving too close to your targets. You’ll want to do a lot of strafing and flying up and down, so as to confound your opponents and move out of harm’s way if they’ve got missiles locked in on you.

2. About The Ace And MVP Awards

Battle Copters will give you two different awards per round, namely the Ace award and the MVP award. Aces are those who come up with the most kills, and in order to get this award, you’ll want to fire at the AI-controlled helicopters and fire at them. AI, or bot helicopters aren’t very smart, and they don’t have high armor either. That makes them very easy to get rid of – you can just target them with your machine guns and they’ll be ripe for the killing.

The MVP award, on the other hand, goes to the player who does the most overall damage per round. So if you aren’t able to get a lot of kills because the other human-controlled players called dibs on the bots, you can earn some silver for doing a ton of damage. Again, you’ll want to target the bots, although you can also do major damage on human players’ copters, especially if you have high-level guns and missiles.

You can upgrade several parts of your helicopter, starting with your engine; engine upgrades bring about improvements in forward and backward speed. Rotor upgrades allow you to move up and down faster. Wing upgrades allow you to make smoother turns. Upgrading your guns and missiles, of course, makes them more powerful. You’ll want to upgrade all of these things to the same level, so you don’t end up overspending on your upgrades; keep your copter as balanced as possible. Remember that upgrades become more expensive as you go along, so don’t leave too many upgrade areas lagging behind. 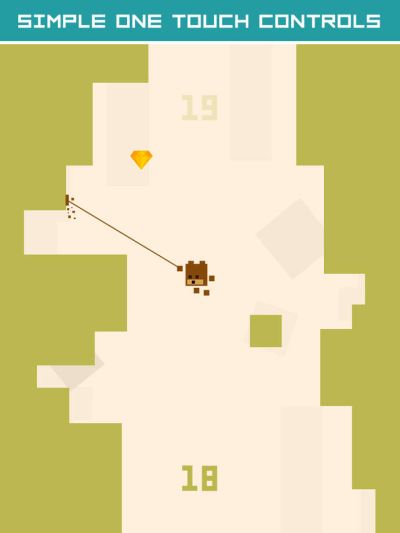 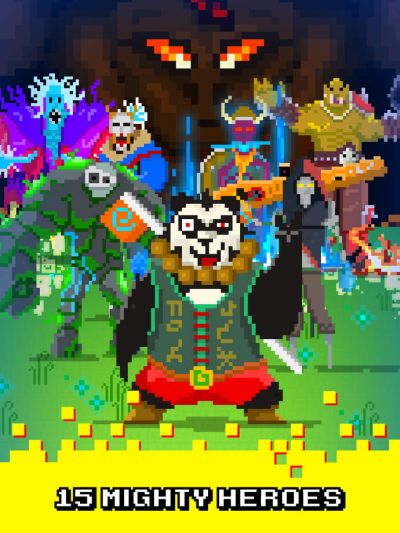