Clash of Kings: The West Tips, Cheats & Strategy Guide to Defeat Your Enemies

Elex Wireless is back with the latest installment in the Clash of Kings franchise, and it’s called Clash of Kings: The West. Like the original title, this is a real-time strategy game that puts you up not against dopey AI armies, but thousands of smarter human-controlled armies from all parts of the world. Like the similarly-named Clash of Clans and other MMORTS titles, the presence of “real players” is the main come-on of this game, but so is the strategy involved here. You can build massive, impressive cities, manage your resources, reinforce your city to keep the enemies at bay, and fight for control of the kingdom, all while competing against human players from all over the globe.

Those who have played the original Clash of Kings (or any other MMORTS with base-building and management elements) should not have a hard time picking things up in this game. But those who are new to the genre should check out this list of Clash of Kings: The West tips and tricks. Likewise, you may also want to read these tips if you’ve just downloaded the game, or if you played the original and need to brush up on the basics before playing the new game.

This one’s probably a no-brainer. But just in case this is indeed your first time to play this kind of game, we will mention it anyway. Clash of Kings: The West comes with its share of quests, and there will be loads of them for you to complete. Work toward completing these quests, particularly the main quests that you can access through the ticker close to the bottom of your screen. Follow the ticker’s advice, as these main quests will ensure that you’re doing all the right things to manage and grow your base while it’s still new. Likewise, these quests will gift you with tons of resources, so complete more quests, and follow them any time you seem lost in the game.

Strength in numbers is one thing that can work in your favor in Clash of Kings: The West. As such, keep those barracks busy, and make sure that this building keeps churning out new troops until you reach your maximum. It’s all about having the biggest possible army, and if you want to overwhelm enemies with the size of that army, it’s imperative that your barracks works hard to create more troops. Also, be sure that you’re training all available unit types, as you’ll want that army of yours to make life difficult for enemies in many ways.

3. Be Friendly And Join An Alliance

It’s another one of those mainstay tips in the MMORTS genre. In these games, you have no choice but to interact with random strangers from all over the world, so join an alliance and take advantage of all the benefits therein. Since this is a new game, there seem to be a lot of players randomly inviting others to join their alliance; accept the invite, and see where it takes you. Most notably, you’ll be able to ask alliance members to help you out in battle, but there are other advantages to joining one. And who knows – you just might end up making some real-life friends!

4. How To Speed Up Construction

One of the worst parts of these games is waiting. And by waiting, we mean the time you have to sit through while buildings are undergoing completion. But the game’s makers have done something about those wait times. Buildings, just so you’ll know, can be completed instantly once their build timers go under the ten-minute mark. You also have speed-up items which you can use to expedite construction. So if you can’t wait for those buildings to wrap up completion, spend the speed-up items, and see if you can get the timer down to ten minutes, or close to that. Wait till the timer goes below ten minutes, then take advantage of the free instant complete.

If you’re in the process of working on new buildings and training troops until you reach the cap, you should also be sure you’ve got some research going on at the same time. The College building will allow you to research those all-important passive bonuses. As any RPG player knows, passive bonuses are important because of the buffs they provide, small (or sometimes significant) bonuses that improve certain attributes of your base, in this particular game. For example, these buffs can reduce your build times (and thusly your reliance on speed-ups), or make your army stronger.

And this wraps up our quick guide for Clash of Kings: The West. In case you know more tips and tricks for the game, feel free to share them with us in the comment section! 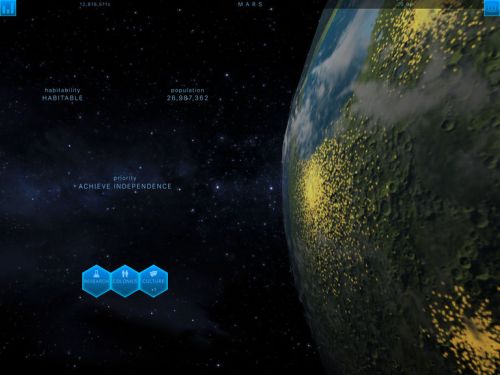 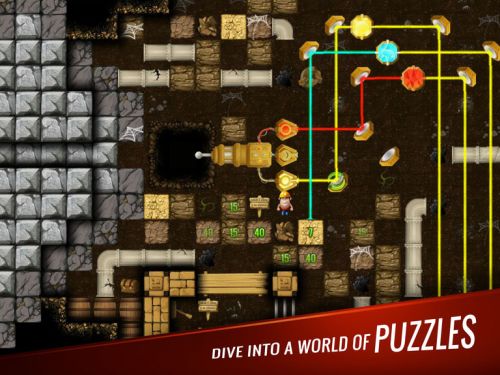