Want another one of those mobile games that let you play God, or something to that effect? Alexander Winn has just released a new title for iOS called TerraGenesis. In this game, the universe is your playground, and you can explore outer space and discover new worlds in a game that’s based on scientific facts, if a fictional experience at the end of the day. Choose your faction and choose which of the nine planets you want to land on, and once you’re there, you can start building colonies and facilities, and play God when it comes to the planets’ atmospheric pressure, sea level, and other variables. Winn also notes that all the data in this game is based on actual NASA data, thus making it an even more interesting title for the science buffs out there.

You’re probably wondering how you can play a game that’s this complex, with all the talk about real scientific data playing a part in its mechanics. Fear not, because we’ve got everything you need to know about playing this new game, in our exclusive TerraGenesis strategy guide. Whether it’s about allocating your culture points properly or building the right structures, we hope to answer those questions in this list of beginner tips and tricks.

1. About Outposts And Mines And The Importance Of Efficiency

There’s no putting it lightly – outposts cost a premium amount of credits to build, at 3,000,000 per facility. They truly are among the most expensive things you can build here, so it would behoove you to maximize your existing outposts, and try to have as many mines as possible per outpost. You should also adjust your scanner to look for the rarest available mineral, which would prevent you from setting up a common mine for rare minerals. After that, you’re free to work your way from rarest to common, until you reach carbon; do this by seeing if there are any other rare minerals in the outpost. Repeat the process for all your outposts, and you will be maximizing your credits and being as efficient as possible when spending them.

It’s also important that you upgrade all the applicable mines in your outposts. Look for the mines on green nodes or better, and upgrade those ones. But don’t upgrade the mines that aren’t located on spikes, as doing so will usually leave you in the red in terms of your credits; you won’t get enough return to make up for your initial investment. And as a bonus tip, you can also benefit from random events, which aren’t necessarily a bad thing, despite the name – some of these are good, and they can result in your mines getting fully upgraded. Likewise, random events can also work against you, and can reduce the levels of your mines, among other things to look out for.

3. Only Quit When You Reach Positive Income

Of course, you cannot play this game in marathon mode all the time; all of us have things to do in the real world, and playing God in your planet of choice will have to make way for reality at some point or another. There’s also leaving the game before going to bed, of course. That said, you should try as much as possible to be in the black before quitting TerraGenesis for an extended period of time. Check your net income in the statistics menu, and be sure that you’re earning a profit; leaving the game while in the red will have you falling further into losses while you’re away.

Random events, may they be good or bad, do not happen while you’re not playing, and you can also use this to your advantage. Once you’ve experienced a positive event, you can choose that time to leave the game. This will allow you to earn a ton of credits and keep the event going, even while you’re out.

4. How To Spend Your Culture Points

The choice of faction at the start matters, as that’s going to determine your starting affinities within each of the culture categories in the game. Your culture points can then be used to change the starting values for all four categories. While there’s no real right or wrong answer when it comes to allocating culture points, the best strategy would be to focus on your needs when determining culture point distribution. There have been some claims that the categories and your culture point allocation therein could play a part in the appearance of random events, though we cannot verify this as of the moment.

5. Don’t Skew The Distribution Toward One Category

Then again, there may be a “wrong answer” after all when talking about distribution of points. That “wrong answer” would be spending too many of your culture points on one category, particularly for items that are listed multiple times. What do we mean by this? Well, to use a basic example, skewing toward Democracy and Knowledge will compromise financial growth. You don’t want that to happen, and you don’t want to stunt your credit-earning potential. Keeping things balanced may be the best thing to do.

6. Other Tips For Culture Points Distribution

On top of those tips we already shared with you, there are other potential avenues you can explore when divvying up the culture points. Construction speed and financial growth are good starting areas, as you need to construct those facilities and earn credits quickly in the early goings. Biomass growth will only play a part later on in the game, so no need to worry much about that at first. Alternately, you can choose NOT to spend your points at all, and you can leave all categories at zero percent across the board. That’s going to result in gradual, often painfully slow growth, but the upside of this strategy is that it’s also the safest, and won’t put you at risk of losing population growth. 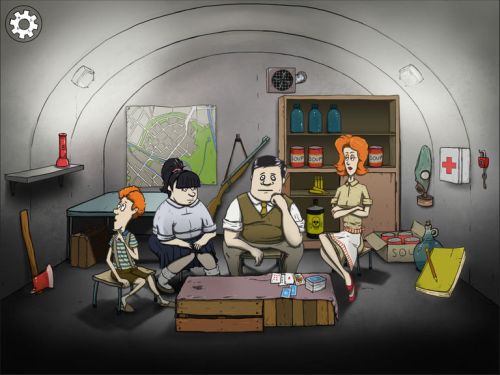 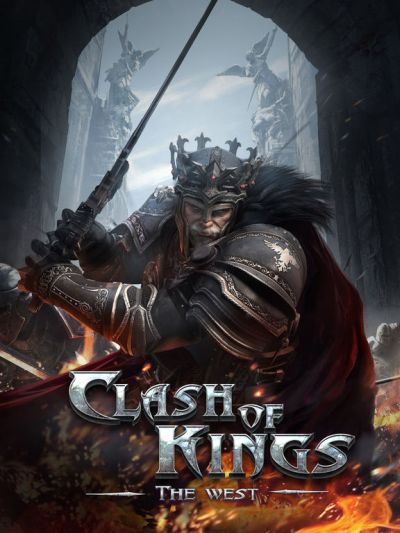 Next
Clash of Kings: The West Tips, Cheats & Strategy Guide to Defeat Your Enemies
Click here to cancel reply.

How much percent of liquid water is necessary on Mars ?

I got my biggest city 9km above sea leval its wanting me to raise the sea level my last Mars on my old phone flooded and a lot of people pretty much all died. any advice?

My Mars on my other phone flooded and I lost like all my people started a new one on my new phone and it wants me to increase the sea level I really don't want to mess up this time all I did was go to sleep and wake up and my world was flooded like completely went from pretty dry to they needed an ark or flight out of there IDK. And my new one I'll have clouds and everything and then go to work or sleep and it's back to dry and barren. I just accidentally clicked the close screen earlier went from plantlife to barren in like a half hour. Any tips or a way someone could help I'd really like for it to work out. I want to see the planets grow. Please...

Where are the controls? How do you turn off the horrible music? How do you go back steps? Is there any kind of menu? All I see is a panel that asks questions which I am forced to answer.

How do I get out of easy mode?