DuoFun Studios has a new game called Chief Puzzle Officer, and it’s currently available for Android and iOS devices. And while it is a Match 3 game, it is also a puzzle RPG that allows you to join other players and create “the most powerful MEGACORP” – that, quite obviously, means the next big mega-corporation. In other words, this isn’t just a Match 3/RPG hybrid like many other games we’ve seen over the past couple years, but one that comes with a clear social element, an opportunity to team up with other real players, collect cards, and dominate other guilds while winning exciting weekly prizes. There’s no energy system, meaning you’re free to play as often as you like, and there’s also a reinforcement system where you can use your guildmates’ decks, and they can use yours.

We’ve got to give it to the guys at DuoFun for stepping out of the box and creating a puzzle RPG that’s different from the rest – the social features make for the game’s biggest selling point. But you don’t need to be daunted by Match 3 titles of such magnitude and switch to the same-old, same-old uncomplicated titles that don’t have any RPG mechanics. Read these Chief Puzzle Officer tips and tricks and you’ll learn all the basics of success you need to learn for this game.

1. You Should Go Social, But You Can Also Play Single-Player

If you’re like many mobile gamers, the first thing you may be thinking of doing is exploring the social features and trying your luck in the guild wars/battles. Yes, that is indeed a good idea if you want to make the most out of your playing experience. But there are also players who prefer playing solo and not having to interact with other real players, and that’s where this game’s single-player modes comes in. You’re free to compete against AI-controlled rivals in story mode, but since the heart of the game is really the interaction against other human players, these battles against AI are best recommended if you’re trying to hone your skills; we know from experience that beating the AI does get boring and predictable. You’ve also got your quests, which can also be completed in single-player mode.

2. How To Play Alongside Other Real Players

Although there is a single-player story mode that’s ideal for anyone who prefers solo mobile gaming over titles that prioritize interaction, we couldn’t stress it enough, just like DuoFun does. It’s much better if you play the multiplayer modes, and as far as multiplayer battles go, there will be three of you in a team in turn-based battles. Some have suggested that it’s a good idea to team up with much stronger players and let them “carry” you to victory, but we tend to disagree – find players who are at a similar level, because you wouldn’t want to piggyback on their success as the weak link of the team. And when planning out your moves, this is where the true fun begins – you will have to work together as a team to string together eye-opening combos that could potentially take out your opponents.

3. Collect More Cards, And Make Sure To Upgrade Them

As the game overview stated, you will also be collecting cards in this game – these are both character and ability cards, and you can use them to move forward in the Match 3 puzzles you will have to complete. Each of the cards come with their own unique attributes, and when it comes to improving those attributes and your stats in general, it’s imperative that you upgrade those cards whenever possible. At some point, they will no longer become effective in battles, so upgrading is a must in Chief Puzzle Officer. Also take into account the fact that your opponents, especially human ones, will have their own cards.

4. Create Your MEGACORP Headquarters With Other Players

Going back to the social aspect of Chief Puzzle Officer, the game will also allow you to create your own MEGACORP Headquarters. And while this may bring to mind ideas of a corporate environment, which is, to be honest, a bit boring, this “headquarters” will actually serve as a social hub of sorts for you and your fellow players.

You can also add your own furniture and other items to spiff up the look of your headquarters, but more importantly, you can use this HQ to communicate with your teammates and plan ahead for your next battles. You may even engage in small talk, because these games, after all, do have the potential to help players make new online friends, beyond the starting ground of being in the same guild in the same online game.

That’s all for now, as far as our list of Chief Puzzle Officer tips, tricks and cheats is concerned. Do you know more hints for the game? Let us know in the comment section! 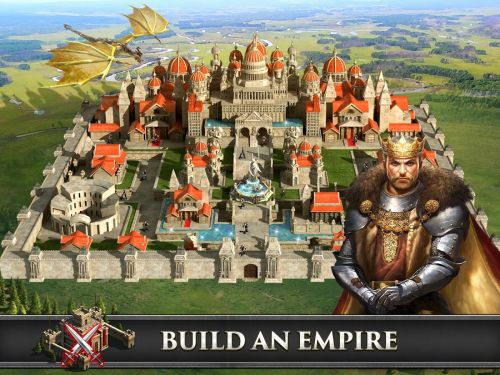 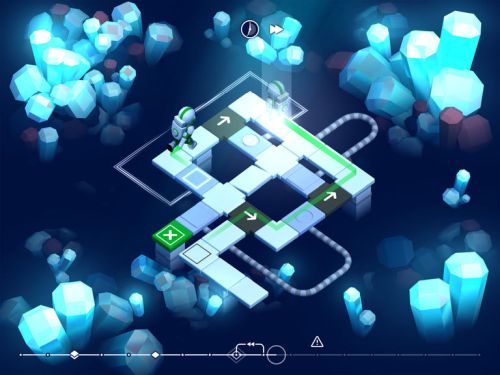