Chain Chronicle by Gumi is one of the more popular mobile RPGs in Japan, though it’s also available in other parts of the world for Android and iOS device owners alike. In the game, you control a lone commander who must protect the world of Yggdra from the hordes of the invading Black Army. Gumi claims that this is the first-ever line defense RPG in history. The game has gotten some positive reviews from well-known sites such as Gamezebo. That being said, we have compiled a list of Chain Chronicle cheats, tips and tricks that may come in handy if you’re just starting out.

All of the characters in Chain Chronicle have their own distinct Arcana type, and each of these types is color-coded. Red represents the Soldier class, which would be the class you want if you need some strength for your attack. Blue is for the Knights class, which is best on the defensive end. The Archer class’ color is yellow, and obviously you want Archers for ranged attacks. Then you’ve got Wizards (purple) and Clerics (green) that help by casting magic spells and healing your troops respectively.

2. There’s A Hierarchy When It Comes To Arcana Types

As your Knights are your defensive units, they should be your first line of defense, but with some Warriors together with them for attack purposes. Clerics should be in the middle, while Wizards and Archers can hit their ranged attacks from the back row.

4. About Status Ailments, Part One

Your characters can get poisoned in this game, and that means they’ll suffer damage over a certain period of time, while their attack ratings will likewise go down. Blind, for starters, prevents affected units from hitting ranged attacks. Frozen units are inhibited from any sort of action, stunned units cannot defend themselves, and the Slow status does just that – it slows down any affected units.

As the old saying goes – wait, there’s more. The Weak status makes your units weaker (obviously), Seal inhibits special moves, the Skeleton status lowers affected units’ overall stats, and last, but not the least, Cursed units take extra damage when they get hit by an enemy.

6. How Do Fortune Rings Work?

Fortune Rings are sort of like a premium currency, as they can be used to buy special items. You’ll get to earn them by completing the daily quests, or as a reward for logging in at least once every day. Additionally, you may get them in event quests, though the chances of doing so aren’t that high, and you can also get Fortune Rings by selling cards with three to five-star ratings. 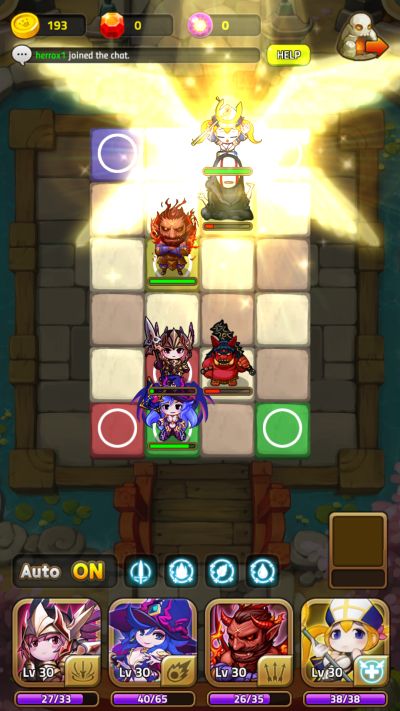 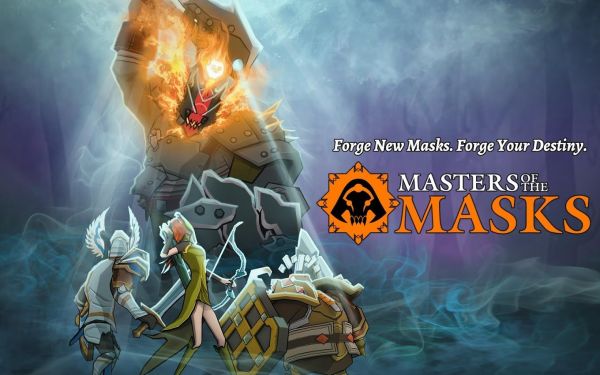 Next
Masters of the Masks Cheats & Tricks: 5 Awesome Tips to Defeat the Mysterious Evil
Click here to cancel reply.