Catch the Rabbit is another one of those back-to-basic titles from the casual gaming giant, Ketchapp. It’s one of those games that really don’t have much to it. In this new mobile game, which is available for iOS and Android platforms, basically you have to deal with a rabbit that’s stolen all the golden fruits, and what you have to do is leap from platform to platform while trying to catch the mischievous bunny. And while doing so, you have to make sure you don’t fall along the way. It’s an endless jumper/platformer type of game, and since these games can be quite a pain to play, we’ve come up with a couple of useful Catch the Rabbit cheats, tips and tricks that should help you ultimately succeed in the game.

1. You Don’t Always Have To Catch The Rabbit

Yes, you can catch the rabbit as the game’s title says, and that’s going to give you a nice points bonus. Whenever it’s simply too hard to catch him, do the next best thing and follow him around without losing him.

2. Aim For The Fruit

It is important to follow the rabbit if not catch him, but you may also want to catch the fruit as well – this is the game’s premium currency. We’ll be setting your expectations in a bit regarding the animals you can purchase with the fruit, but there are benefits to using different animals, and we’ll tell you about that as well a couple of tips later.

3. Focus On The Platforms

You need to be quick in order to be in hot pursuit of the rabbit, and to this end you should focus mainly on the platforms. Are they moving up or down? Are they moving from left to right? Knowing this will allow you to make a well-timed jump. In addition, you should aim slightly ahead of the platforms, and make sure you’re not jumping too far away. And don’t jump too high as well, as this will allow the rabbit to run farther away and make it harder for you to catch him.

You can catch fruit while platforming, but an easier, more stress-free way to do this would be to watch advertisement videos for free. You earn 15 fruit for each video you watch, and while there’s technically no limit to the number of videos you can view, you may run the risk of running out of videos. If this happens, wait about 15-20 minutes or so and when you return, there should be a video or two for you to view.

As we promised, we’re closing this Catch the Rabbit tips and tricks recap by setting your expectation on what you can buy with the fruit you earn. You can use the fruits to purchase new animals, and you can play with those animals in the game. They simply look different, but there’s no difference in terms of gameplay. Then again, playing as a different animal could freshen things up and sustain your interest in the game if playing regularly as one character gets a bit too mundane for your tastes. 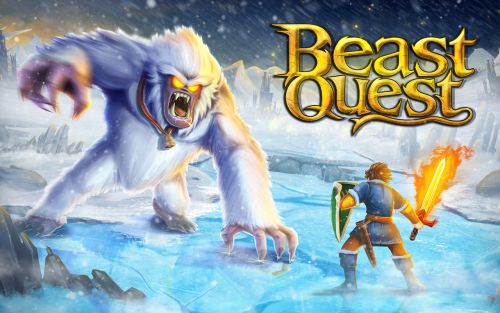 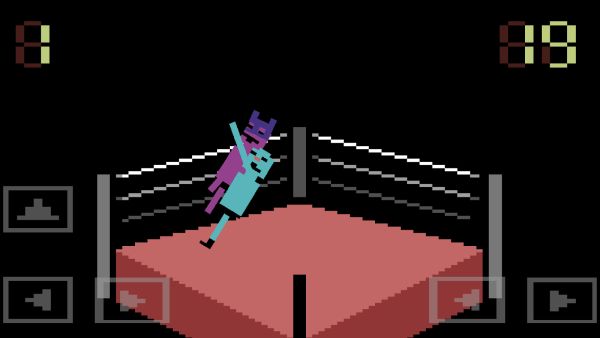