Miniclip’s latest mobile title, Beast Quest, is a game for iOS and Android devices where you have to deal with the Beasts of Avantia running wild on a fantasy land. An “evil wizard” has supposedly enchanted them, and it’s your job in this action-adventure game to fight off those beasts and take on the best of the best in boss battles. You’ll get to explore the open world of Avantia, collect treasures and artifacts along the way, and upgrade whatever equipment you have with each quest you finish. But before you go off hunting for beasts and saving Avantia as you do so, we suggest that you check our list of Beast Quest tips and strategy guide to help you along the way.

Direwolves will be one of the most common beasts you’ll be facing in the opening stages, and they only have one form of attack. Still, you have to keep your guard up for them early on in the game, as this is quite a deadly attack – they’ll move back a bit, jump on you, and attempt to bite you. Avoiding them during the pounce will still leave you vulnerable to getting bitten, so we would suggest this technique instead – side step the direwolves, but only when they’re almost done pouncing.

2. Scavenge Or Rest When Your Health Is Running Low

If you had a heck of a time in your last beast battle and you’re all out of potions, you have the option to either rest at your campsite for a nominal fee so you can get back your health, or scavenge for healing herbs between fights. The former option costs gold, but you can heal up completely. The latter option, on the other hand, won’t really do you much, as the herbs can only heal about 4-5 health on an average. The important thing, though, is to stay out of action while healing up.

3. Practice Your Side Step

We did mention side stepping earlier when we talked about the direwolves, and this is something you’ll want to work on as you keep playing Beast Quest. Your shield, after all, will take damage over time as you use it to block off attacks, and you’ll have to pay gold in order to repair a broken shield. And the gold you’ll be paying will increase as you upgrade your shield. That said, side stepping will come in handy, as it will nullify damage without you having to worry about penalties. It’s sort of like riding a bike – for example, if the attack comes from the left, side step to the left, and not to the right.

4. Dig For Amulet Pieces In The Mounds

If you notice mounds with a shiny orb, go ahead and tap on them to dig. This will, in most cases, earn you some gold, but you can also end up finding pieces to the Amulet of Life. Once you’ve found the first piece, that will set you on track to finding the other pieces each time you dig up mounds.

5. Focus On Upgrading Your Equipment

It doesn’t matter what you upgrade in Beast Quest – stronger weapons improve your attacks, more durable armor improves your health, and an upgraded shield protects you from more damage. When it comes to spending your gold, most of it should go towards your upgrades. 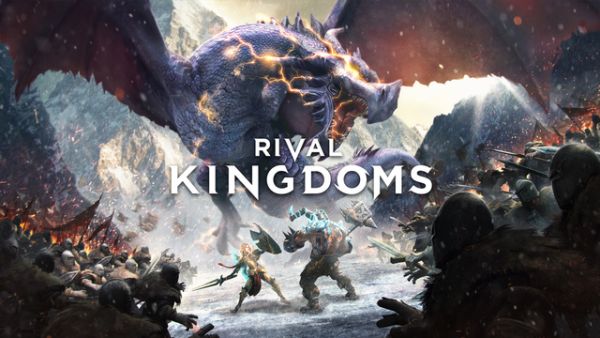 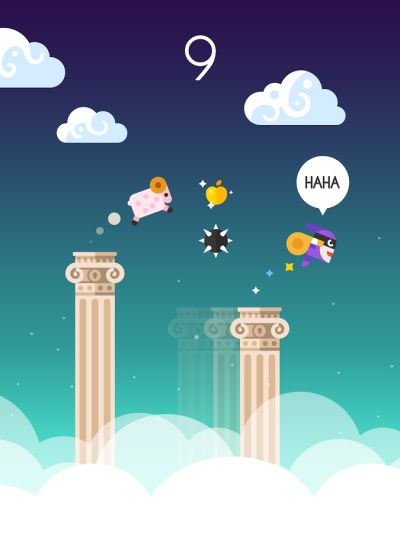