Castle Crush is a new mobile title from Fun Games for Free, and it’s currently available as an iOS-only game. In terms of mechanics, it’s a TCG/card battler where you can take on players from all over the world, collect and upgrade more than 40 troops and spells, and lead your army to victory by building the best possible deck and destroying your opponents’ castles. You can also open chests to unlock new warriors and spells, and you might be lucky enough to end up with one of the handful of Legendary rarity cards in the game.

Like any other TCG with RTS and tower defense elements (which this is), things might get overwhelming for you, especially if you’re a new player. You might need some help in building that deck and unlocking new spells and troops. And you might want to improve your winning percentage against opposing players – real ones, that is. That’s why we’ve created a Castle Crush strategy guide, which includes several tips you may want to consider when playing the game as a first-timer.

1. Give Your Ranged Attackers Ample Protection

Your ranged attackers are your deadliest troops, as they are capable of dealing out great damage from a distance. But they are also the most fragile, though there may be other kinds of troops in the game who also have a fragile constitution balancing out their attack power. Make sure those troops are protected as well as possible, as they can be game-changers for you, and a great help in taking out the enemy. Dispatching these troops randomly is something you don’t want to do either, as that’ll only lead to trouble.

Keeping RPG mechanics and terms in mind, tanks are those troops/units that might not deal out a lot of damage, but can soak up a lot of it. But then again, there are tanks that are more than decent in terms of attack power, and it’s those tanks whom you want serving as your first line of attack ahead of your ranged troops. They will deal out lots of damage while soaking up their fair share, and they’ll keep the enemy busy as your ranged attackers shoot at them from afar.

2. Balanced Decks Are The Best Decks

Just as it is in any other CCG/TCG/card battler, it’s best to have a good balance in your deck on most occasions. The only exception would be the times that you are working and experimenting on a new strategy, but other than that, you need a good balance of melee attackers, ranged troops, and some items. Having a balanced deck also means having at least a similar number of cheaper common troops that won’t cost you a lot of mana, as compared to the number of high-mana characters. Avoid creating a deck that skews things in favor of one specific troop type; that’s an easy way to upset the balance, and opponents may take advantage of this.

Likewise, you should not stack your deck with a large percentage of expensive troops, or a large percentage of cheap ones. In the former situation, you will likely end up starting out slower than faster, and in the latter, having too many cheap troops won’t do any good in seriously threatening the opponent’s army.

3. Head To The Shop To Buy More Cards

You can buy up to three slots for cards when you’re at the in-game shop, with each slot corresponding to Common, Rare, and Epic rarity levels. The cards are picked out at random and change on a day-to-day basis, and with that limited time in mind, you should regularly be visiting the store to see what cards are currently available.

4. Open Chests Before Closing The Game

If you think you won’t be playing the game for several hours, you can make the most out of that downtime by scheduling a silver chest opening. Those wooden chests will take very little time to open – try about ten seconds for those chests. Chances are you’ll end up winning cards at random, with the odds of getting rare cards or better increasing as your chests get rarer. The silver chests, on the other hand, take three hours to open, and that means you should work around this by opening silver chests (once they become available) before going to bed, for instance. The game allows you to have a maximum of four chests running at the same time.

When it comes to beginner strategies in Castle Crush, the first thing to do is to pay close attention to the tutorial. Once that tutorial’s over, the only opponents you’ll have will be human opponents, and as you may know from these games, human players are far more unpredictable than artificial intelligence.

The best way to improve your chances of beating these human opponents is to get off to a strong start. That means favoring a more offensive style of play, contrary to what we usually advise players about defense being the best offense. You just might play a series of cards that your opponent isn’t prepared for, and that’s going to leave them playing catch-up with you for the entirety of the battle. Momentum is key here, and after you throw your opponent off (hopefully) with an offensive style, you should remain on the offensive, while introducing some defensive moves to the picture. Many have suggested deploying a ton of cheap troops to serve as decoys, before sending in the higher-cost troops and catching the opponent by surprise.

6. Use All Three Lanes

This is something that you probably know if you’re a CCG/TCG veteran, but in case you aren’t, we should remind you that using all three lanes is a good way to get off to a good offensive start. Having more lanes covered means more for your opponent to worry about. Avoid making one lane look more stacked than the other; even things out across all three lanes. You wouldn’t want a bomb getting rid of an undermanned lane, as that could give the opposition much more to work with.

For now, these would be our tips and tricks for Castle Crush. Be sure to check back from time to time, as we will update this guide with more hints in the near future! 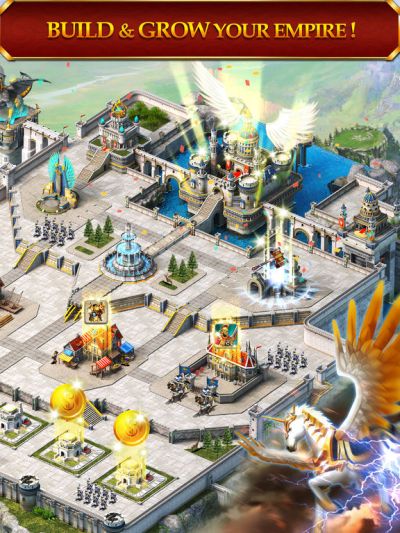 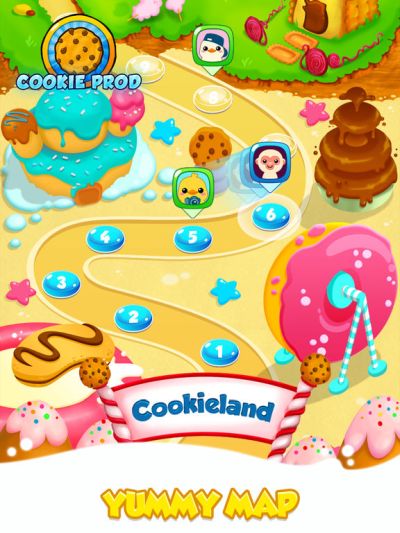