Castle Creeps Tips & Hints: How to Use Lance and Stonelord

Castle Creeps TD is a new game from Outplay that we’ve already covered and offered a few tips and tricks for. To remind you of what you can expect from this Android and iOS game, we should start out by saying the “TD” in the game title stands for “tower defense.” Outplay calls this game the best in its genre, though the features available in this game aren’t too different from what you would normally get – your objective is to assemble an army of heroes and troops as you defend your base and save the kingdom from Warlords, Goblins, Orcs, and other bad guys. Tactical strategy is put to the test as you face battle after battle, though you’ll also have to be on guard with some maintenance, building new structures and upgrading existing ones, as well as repairing your towers if needed.

The premise may be very familiar for mobile tower defense veterans, but we wouldn’t be covering this game so extensively if it didn’t have more than a few special twists that set it apart from the competition in a crowded genre. So if you enjoyed our earlier guide, you might want to check out this new Castle Creeps strategy guide, where we shall be talking about Lance and Stonelord, the first two heroes you will be able to use in this game.

Lance is your starter hero, and while starter heroes tend to be all-rounders whose don’t have any one attribute sticking out from the rest, this Castle Creeps starter is described as a “melee bruiser hero,” meaning he combines melee and tank specializations into one. The damage he deals out early on is comparatively significant, and he’s got a good amount of health points and wears heavy armor. Ground Smash is his primary skill, and that allows him to damage multiple enemies in one go, stunning them as well like many a tank character should.

When talking about passive abilities, Lance has Battle Cry, which buffs nearby friendly troops by allowing them to do more damage, and Dragon Flame, which causes each attack to do “bleed damage,” or damage that guts enemies progressively for a few seconds’ time. You can unlock these passive abilities at level 3 and level 6 respectively.

How To Play As Lance

As Lance is a melee character who can also double as a tank, you shouldn’t hesitate to play with him up front. Position him near your Dwarf troops, or place him in those areas that are busier and more crowded than others. Remember that his passive skills can provide some very helpful buffs – your troops could deal more damage, and combine with the impressive damage that Lance deals out as one of your heroes. And don’t forget to utilize his special skill as often as you see fit, especially in situations where you’re dealing with multiple enemies.

Skins are mostly out there for cosmetic purposes, but if you want to spiff up your starter hero aesthetically and shake his stats up a bit, you’ve got three choices that can be unlocked and used. Two of Lance’s additional skins can be acquired at random by opening chests, and they may a) increase his movement at the expense of a few health points, or b) give him even more health points, but reduce his attack damage. Lance’s health is already formidable to begin with, but you will usually do better with the second skin and not the first.

After playing as Lance for the first two chapters, you will unlock Stonelord once you make it to Chapter 2. Compared to Lance, he doesn’t do much damage, but he wears heavy armor as well, and is very valuable as a support character. That’s because his special skill, Healing Blast, offers exactly what it says on the proverbial tin. Using this skill will allow Stonelord to heal himself automatically, as well as any troops that may be nearby. Make sure to keep him alive for as long as possible, as that huge blast of healing power could turn the tide in battle.

Stonelord’s passive skills start with Mending Aura, which is unlocked at level 3. This assists nearby units, heroes included, by regenerating their health automatically. At level 6, he’ll unlock Divine Strike, which adds to the damage he deals out on occasion. That’s all well and good, but it’s safe to say that we’re much bigger fans of Mending Aura due to its health-related buffs.

How To Play As Stonelord

Stonelord is best utilized alongside Lance, and if you remember what we said about Lance’s ideal placement on the battlefield, you’ll also want to have Stonelord in there to provide that all-important support. But even if you’re not using Lance, it helps to place Stonelord near the other heroes and a bunch of friendly troops. Don’t let his rather average stats discourage you – if you use him properly, he could be a real game-changer out there on the battlefield.

There are only two alternate skins for Stonelord, and you can get them both at random by opening chests. The first of his skins adds to his health points but reduces his attack damage, while the second skin improves his attack damage, but at the cost of his speed. Stonelord is fine as he is with his default skin, but if you have to choose between the first and second alternates, we’d say go with the first. 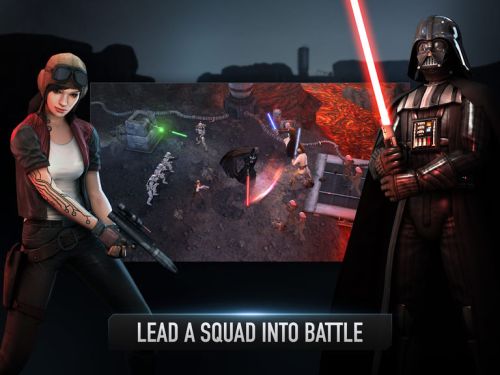 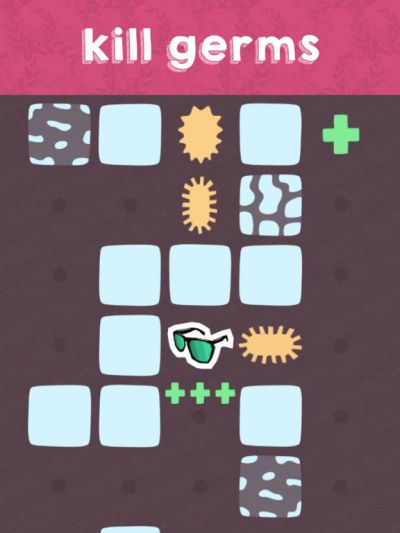 Next
Remedy Rush Tips & Hints: A Guide to All of the Remedies
Click here to cancel reply.