Castaway Home Designer is now available for iOS devices, with an Android version coming soon, It’s the creation of Stolen Couch Games, who claims that this is the best game to design your own interiors. And if the name of this game sounds familiar, it’s because it is part of Stolen Couch’s Castaway series, though you don’t need to play the other games in order to enjoy this one. This is your chance to let your creativity shine through, as you can choose from more than a thousand items when decorating your interiors, or even creating your own tropical village. There are dozens of homes which you can also decorate, and the game promises to be regularly updated with new features based on user feedback.

So what’s the goal of this game if it’s all about creativity and finding your own style while decorating interiors? The goal, since you are a castaway on a tropical island, is to make everyone around you on the island happy, though as you’ll soon find out, you might not be able to please everyone, at least at first. So read on, as we now present our list of Castaway Home Designer tips and strategies and show you all there is to know about designing homes on your tropical island.

1. All Houses Have Their Own Separate Goals

Each of the houses you will be decorating in the game come with separate objectives for you to meet, which you should always keep in mind while decorating. And they should be very easy at first, as your first objective tie in with the game’s tutorial. That would mean moving and rotating objects in the first home, which is a fundamental aspect of Castaway Home Designer. But what happens once you inevitably ace this tutorial stage? You will then need to deal with some simple challenges, not the least of these being the lack of space inside a room compared to what you may be expecting, and we shall move on to that next.

2. Basic Tips For Making Use Of The Space Around You

When it comes to the rooms in Castaway Home Designer, you’ll come to a point where you have to deal with a lack of size when taking the objectives into account. That would require you to have a plan before placing those items – there has to be a method to the madness, and you shouldn’t resort to the quick-fix solution of placing things willy-nilly. That being said, there are some puzzle mechanics in this game, in the sense that you have to have a concrete plan and a good idea of what to do before you change that wallpaper and place various items to spiff up those homes.

3. What Comes After Meeting Your Objectives?

Once you’ve met your objectives for any given house, you can then remove the furniture. That’s because you can use those items for other houses, and as you can see, this is a good way to save your in-game money and maximize your resources. There are also some side objectives that may not be essential to completion, but are still worthwhile to complete, due to the bonuses you can receive once the objectives are met. And if there are any objectives which you feel you may have difficulty completing, you can then move on to a different house and see what you can do in there, before returning to the previous house and giving things another go.

As we mentioned in the overview, there’s more to simply decorating based on your own style – you have to make those customers happy with the way you’re decorating their houses. Place items down and see whether a customer likes those items or not – this is the only way to find out what’s in it for you. For example, the game will notify you if a customer doesn’t like a certain article of furniture, or if they don’t like a certain color of item. Additionally, you should pay close attention to the ratings area in each house’s description. That will show you if you’re gaining or losing points, and where those changes are taking place. You need to take this into account while ensuring the happiness of your customers.

5. The Basics Of Card Packs

Next to the above-mentioned ratings section, you will see the rewards section. This will show you the booster card packs you can potentially win, and how you can win them. This would normally mean having to hit a certain score to unlock new packs, which makes it important to focus on getting as high a score as possible while playing the game. As for what you should do once you unlock a new card pack, it’s just as simple as going to the catalogue and opening the pack there, so the items inside will immediately go into your inventory. As a bonus tip, you can win additional card packs by completing the bonus objectives we told you about earlier. There’s also the option to buy them with your in-game currency or by paying real money if you’ve got enough spare dough on you, though you probably won’t argue when we say it’s always better to get them the free, organic way, simply by playing the game.

6. How To Unlock New Houses / Areas

Last, but not the least, you may have noticed that you can’t get certain required items in the house you’re currently working on. That would require you to move on to another house and try other objectives. But how do you unlock new houses in Castaway Home Designer? The answer would be by using your gems – the premium currency of the game. You can earn gems through the existing houses you’ve already unlocked, which means you’ll always have some gems coming in as long as you’ve got more than a few houses unlocked, with the gems flowing in even if you’re away from the game.

That’s all you need to know to succeed in Castaway Home Designer! If you’ve come across any other tips or tricks, feel free to share them with us in the comment area! 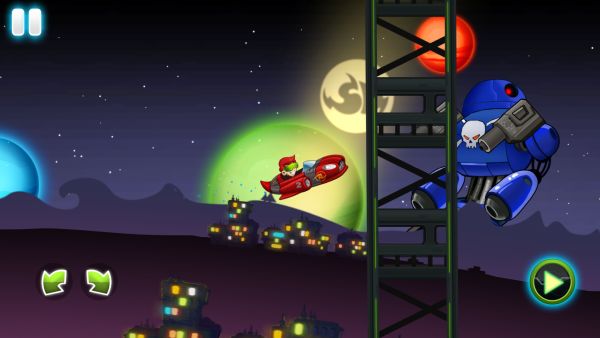 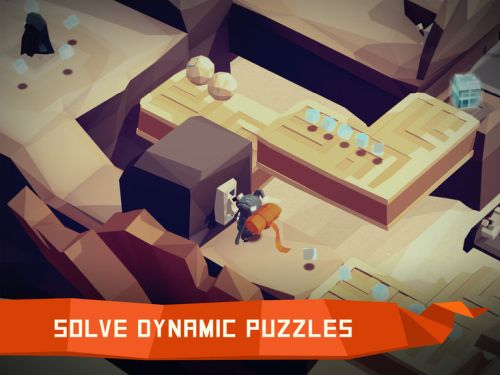