It’s not exactly Death Race, but the concept certainly is similar. Nova Games’ caRRage – Wheels of War is an iOS racing game that takes place in a post-apocalyptic universe that’s ruled by mad and desperate drivers. The game boasts of advanced vehicular physics, various game modes (race with weapons, delivery mode, open arena battle), and a total of 11 racing locations (nine tracks, one open arena, one track route), eight vehicles, 34 types of gear, nine types of weapons, and 40 decals. You can use your nitrous oxide to gain an edge over enemy vehicles, blow them up or ram them, or simply try to outdrive them by winning races as cleanly as possible.

It may be a hard job to emerge victorious in a post-apocalyptic environment where racing isn’t quite what it used to be. And that’s the reason why we’ve come up with some caRRage tips and tricks that could help you gain that all-important edge over the opposition.

1. Things Can Get Wild

First and foremost, let us repeat a point we made a few sentences ago. This isn’t the car racing you may be more familiar with. If you’re familiar with the Death Race movie franchise, you’ll know what we’re talking about here – this game encourages you to fire weapons at opponents and bang them around if you get the chance. In fact, You would definitely want to try to destroy those enemy cars, as that will earn you some much-needed components for upgrades and get you more experience points, while also pushing them further back in the pack, which could really help you out in a race.

Don’t be afraid to take advantage of your more powerful equipment – if you’ve got a superior vehicle, use it to destroy others if the opportunity arises.

Although, there will be a point when you’ve got enough carrying capacity for your weapons, you can go ahead and collect more weapons; you won’t get additional shots, but rather a “Charged” bonus. This bonus will give you 15 experience points, which means you can go ahead and keep on collecting weapons even if you’re all filled up. This also means your opponents will have less chances to take aim and try to destroy your vehicle.

3. Use Those Weapons Freely

The good thing about this game is that your weapons recharge back to default each time you complete a lap. As such, you can use your weapons whenever you want, but you shouldn’t use them recklessly and with no purpose. For example, timing is important here – placing your mines at the right time and on the right place on the track could be a game-changer.

4. Get Back Into The Race With Your Boost

Your boost, on the other hand, could also come in handy in caRRage. If you find yourself getting banged up, or if you spin out at some point in the race, you can make use of your boost to get back into the thick of things. It’s also a good idea to use your boost to overtake opponents, or to give yourself a more comfortable lead.

5. Take The Lead And Make That Lead Bigger

Speaking of giving yourself a more comfortable lead, that’s something you would want to do in every race. The first lap will always be the hardest, as all of the cars will still be in there, and all of them will be bunched close to each other. It may take some practice at first, but when starting a race, you want to grab the lead as soon as possible, and extend your lead to keep yourself safe from opposing rockets.

6. Choose The Control Setup You’re Most Comfortable With

Don’t like the game’s default controls? That’s okay, because you’re free to experiment with different control setups. If default doesn’t work for you and you end up having a hard time controlling your cars, you can try the two other settings, one of which is like an actual steering wheel, and the other being a left and right arrow which you can use for steering your ride.

7. Upgrade Your Existing Car Before Buying A New One

Generally speaking, you should upgrade your existing vehicle, even if you’ve just unlocked a new and more powerful ride. The Duster, for example, is your starting vehicle in the game, and it will serve you well in the early goings. But you should upgrade it as fully as possible to ensure good performance. Upgrading its gears is also important, as it makes the vehicle more durable. 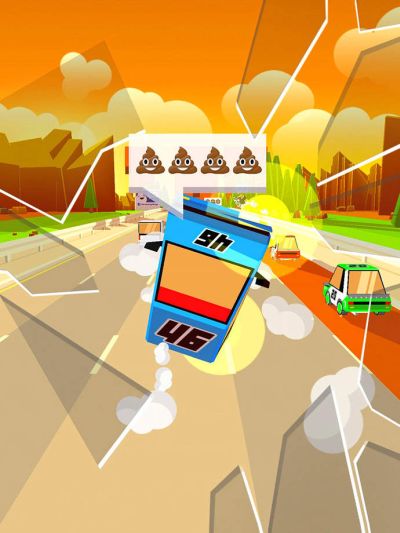 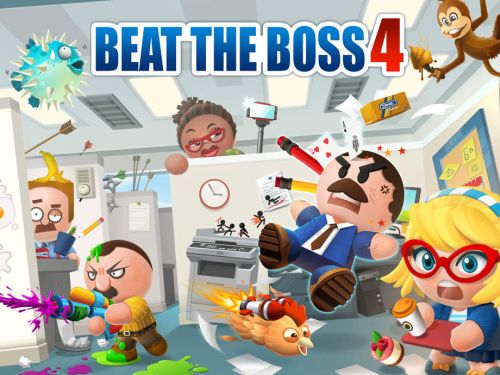 Does anyone know how to get "gold" element in the game?

This game is fun! The reckless action, the explosions, the competition! The driving is responsive and thrilling, the graphics are eye-popping, and the sound is incredible.

Some drawbacks include the lack of game play on anything but apple products and the limited multiplayer mode. In order to play head to head, you and a friend need to be on the same WiFi network AND both have iPads. No samsungs allowed!

Also, I can't seem to find a support community to ask stupid questions and read snappy answers. I believe the devs are Russian, but can't find any forums or wikis to support this game.