Ever wished you had a chance to beat the living daylights out of that annoying, overbearing boss of yours? Game Hive’s Beat the Boss series has been giving mobile gamers a chance to do that (on their phones and tablets, that is), and the latest installment in the series is Beat the Boss 4, which is currently available on iOS, with an Android version presumably coming soon. This game comes with ten maps and 30 stages in the biggest boss town ever, more than 130 “hilarious” weapons, 180 different bosses to beat, and the option to play with friends in multiplayer mode.

We definitely wouldn’t recommend that you beat up your boss in real life. But as far as this game goes, we’ll be more than happy to help you get even, through our compilation of Beat the Boss 4 tips and tricks.

1. How To Deal With The Bosses At First

Upon your first encounter with a new boss, they’ll be the first to issue a challenge to you. First, you’ll have to beat them within a given amount of time, and second time around, you’ll have to deal with a force field that would serve as their shield against your attacks. Attacking the boss weakens the force field, and when it comes to doing that, we suggest something simple, yet surprisingly effective – pencils.

2. Upgrade Your Weapons After You Get Them

Once you’ve gotten a new weapon, you should make sure that they’re properly upgraded, which would allow you to increase their damage and allow you to get rid of the bosses in the soonest amount of time. The upgrade menu is available in the store menu; simply tap on the “up” button to pull it up. And while this only makes for cosmetic changes, the game will allow you to customize the appearance of your weapons.

3. Some Weapons Need To Be Crafted

Not all of the 130-plus weapons in this game can be purchased or unlocked. There are some that you’ll need to craft on your own by having all of the required parts or materials. Bosses will drop these materials after you kill them, though the drops are random; it won’t matter which boss you kill, but they’re sure to drop something once that happens.

4. You Earn Hearts For Killing Bosses – Don’t Buy Them

Hearts are the energy measure of this game, and while you have an option to go to the store to buy five hearts for 250 coins, it really isn’t very practical at the end of the day. You earn hearts each time you kill a boss, so it doesn’t make sense to spend your coins on them if you want to keep on playing.

5. How To Get Free Diamonds

Diamonds are the premium currency of Beat the Boss 4, and you can earn them by hitting the Free Diamonds button in the in-app store. That will launch a list of ad videos which you can watch, as well as special offers to complete for you to get some diamonds for free.

That’s it for now, as far as our Beat the Boss 4 tips and tricks are concerned. In case you know more hints for the game, don’t hesitate to let us know! 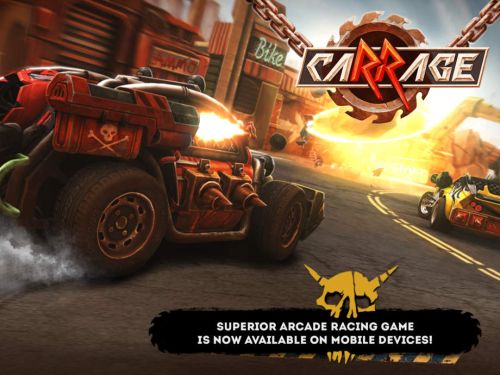 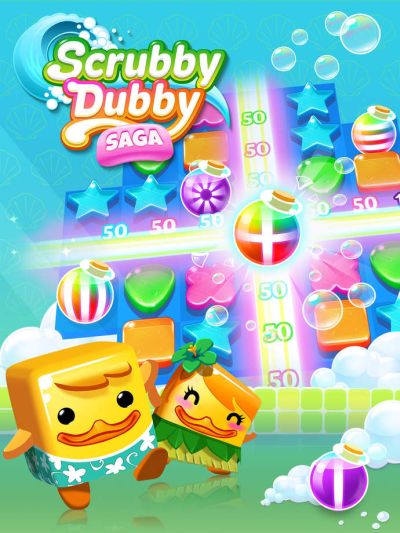 I'm on a kindle fire kids edition and I can't access soda pop, mech or even frog magic and I also can't get access to any interactive parts in each stage like to hear dial or the printer. So my fastest way to kill the boss was the use tomatoes. All you need to do is 1: Place a pile of them down (upgrade for better result) 2: Swipe the boss across the tomatoes 3: Repeat and you've killed the boss.( The crown takes 3 swipes). Do you know any faster ways (other than the soda cane or the soap wheel?

Hi, how do you unlock the map in level 12 and still no sign of the map yet how can I make it appear?