It looks like Megaman is finally joining the wave of old-school games making a comeback in mobile form as CAPCOM has just announced Megaman X DiVE (Rockman X DiVE in Japan) for Android and iOS. The game will feature a combination of bosses and stages from the Megaman X series and is set to come out later this year. 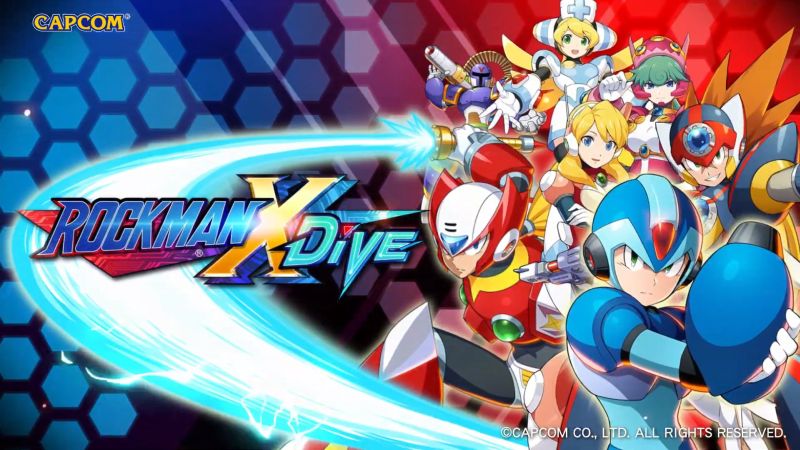 CAPCOM released a teaser trailer along with the announcement which shows X, Zero, and Axl as playable characters. The story of Megaman X DiVE takes place in a world called Deep Log. This world archives data from all the Megaman X games. A mysterious event occurs that mixes up all the data in the said world. It will be up to the player to restore order.

The Megaman X series first started in 1993 as a side-scrolling action game on SNES. Based on the teaser, Megaman X DiVE will stay true to the series’ gameplay. Players will have to jump, dash, shoot, and climb walls in order to overcome numerous obstacles and kill hordes of enemies. Popular bosses from the series will also be making appearances in the mobile game.

CAPCOM has yet to announce a specific launch date for Megaman X DiVE but it will be available on both Android and iOS devices. For more information regarding the game, players may check out the official website or join the official Facebook Fan Group.