Infinite Dreams has a new installment in the Can Knockdown Series, and the game we’ll be talking about now is the third. “Challenge your aim, hone your precision, and push your puzzle-solving skills to the next level in this insanely addictive game,” says the official description, which adds that Can Knockdown has now hit “new heights,” adding puzzles and challenges to the mix. The puzzles are of varying levels of difficulty, and you can also win your share of achievements and badges. Lastly, you’ve got 60 levels you can play for free, with the next 100 or so costing $1.99, which is the cost of the paid version of the game.

Regardless if you’re a newbie to this series or not, we recommend that you read these Can Knockdown 3 cheats, hints and tips so you can get a good feel for the game (and the series) and know what to do in certain important situations.

1. Make Good Use Of The Explosive Cans And Power Shots

Once you hit Explosive Cans, that’s going to trigger an explosion that can destroy cans and surrounding parts. Make sure you’ve got the proper angle on your shot so you can make the most out of these cans. Otherwise, you can go for a Power Shot so you can earn more points upon hitting a can.

These situations would be finding cans that rest on top of multiple structures. When aiming, you should gun for the structure and try to destroy it, instead of shooting one can at the time. This is a faster way to get three-star levels in most cases.

For some, this is a given, as earning three stars in a level means more points. You don’t need to hit three stars all the time – as long as you’ve got at least one upon completion, you’re fine and that level is considered cleared. However, you need at least 60 stars total in one scenario in order to move on to the next, so earning three stars consistently and grinding if necessary will be paramount to your success.

4. Moving Bands May Have Explosive Cans

In some levels, you’ll find moving bands that have explosive cans. Hit the can as soon as you see it as it won’t be back on the same level once it’s gone.

5. How To Deal With The Extra Ball Cans 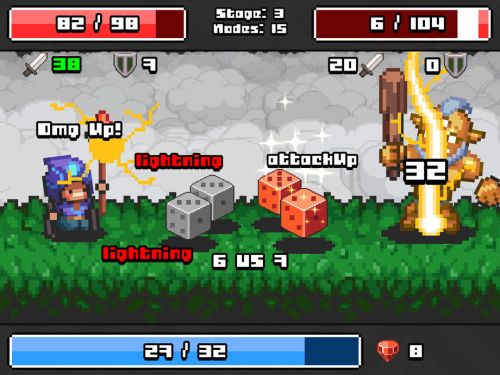 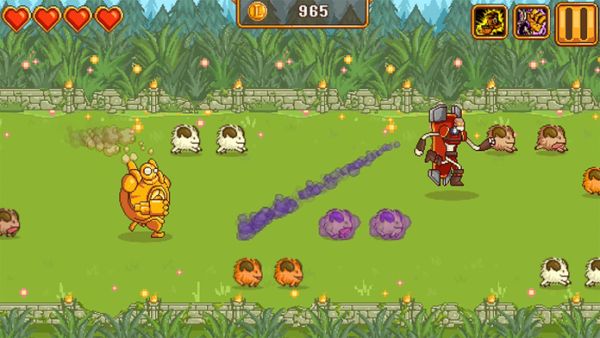