Blitzcrank’s Poro Roundup is an Android and iOS game from Riot Games that’s described as a free side-scrolling mini-game where your goal, as Blitzcrank, is to save your poro friends from the antagonist Baron Nashor and his belly. The game boasts of over ten levels (or as Riot Games quips, 11 levels or more), a total of four playable League of Legends champs, five power-ups, and a number of unlockable skins that you can use to customize Blitzcrank and his friends.

Indeed, this is more of a mini-game than an actual game, but it’s a title nonetheless that deserves some tips and tricks, given that there are many of you out there who may want to play it. So with that said, let’s bring you some Blitzcrank’s Poro Roundup cheats, tips and tricks to help you in grabbing those poros and completing all the levels.

When it comes to the poros, some are fast, while others are slow. What you can do here is to tap on the right side of your display so you can prioritize grabbing the slower ones. It’s going to be a snap spotting which poros are slower than their companions; these are the ones that typically fall behind in a race, thus being easier to reach. Typically, it’s the white poros that are slower, as these ones are covered by ice; that justifies why they move so slowly compared to others. Remember to tap twice on the right side so you can break the ice and get these slow movers.

Grabbing the poros may be a breeze at first, but sooner or later, you’ll notice the task getting harder than it was on the early levels. What you would want to do is to tap up and down at a rapid pace so you can bump the poros closest to your hand forward. Wait until all of the poros are at a safe distance before grabbing the closest ones to your hand.

Coins can be used to purchase special items, and you can earn more of them by catching poros covered in ice, wizards, and those that can stun your character for a brief period of time. You can also grind previous levels, or replay levels you’ve completed, to earn additional cash. Each time you play a new game, you’ll gather coins and have that total added up to your stash; if you do get killed in the middle of a level, any coins you earned before dying will still be saved.

Every now and then, you’ll notice some power-ups appearing while you’re trying to catch the Poros. There are some that would make them go at a faster pace, while you may encounter power-ups whose goal is to save them from the evil Baron Nashor. For example, you can benefit from the ram’s horn power-up, as that’s going to summon a new character that will appear behind your character. This character could bump slower poros forward, saving them from the Baron. Take note, though, that the character will only be available for a short period of time.

5. Free The Wizard Before Freeing Other Creatures

There are wizard poros that you should absolutely capture first before all other creatures in his control are gathered. Wizards will be worth more coins than other creatures in the game, and you can get them from far away by simply moving forward until you get one of them. 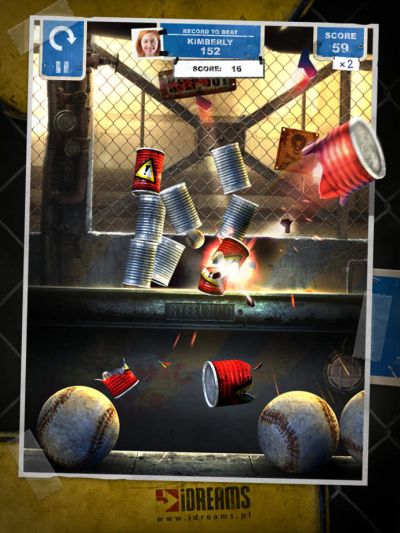 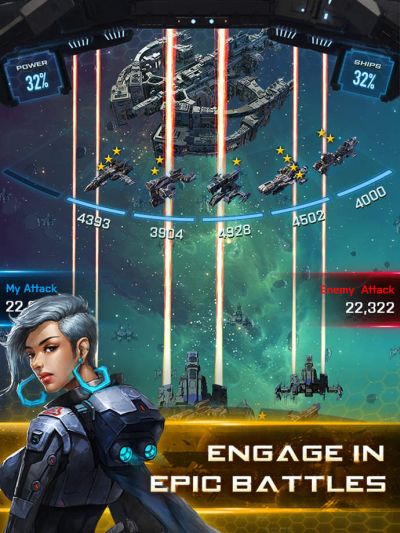