We have finally received the confirmation all Cabal fans have been waiting for: the famous PC MMORPG Cabal Online is going to be available on mobiles worldwide sometime this year! 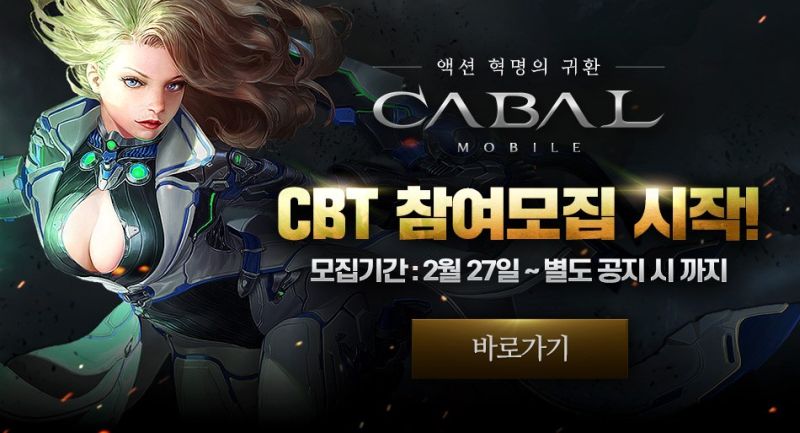 What’s more, the first Closed Beta test for Cabal Mobile is scheduled to start in Korea on March 13th and will end on March 17th. Pre-registration for Cabal Mobile is already underway. However, players who want to pre-register need a Korean mobile number. As of now, the CBT will only be available for Android users.

The new mobile version of the game will feature both elements from the original PC version and new content designed to suit the mobile genre. Players will be able to enjoy dungeon raids, thrilling PvP and PvE, as well as guild wars. The popular faction wars game mode will also be available in the mobile version. In addition, the game will feature an auto-mode, a skill combo system, user-friendly controls, and a more compact user interface.

If you want to know what all this is about, make sure to watch the newly released trailer for Cabal Mobile!

How can I play this game.. it always damn hard : not usually easy to log in plz help. thanks

How can i get korean number for free?