Build Your Own Robot And Fight Against Your Friends In Warbot.io

Warbot.io, the first project from up and coming developer Wondersquad, heads to iOS and Android this week, making the leap from browsers and Facebook. Now mobile players can join in on the game’s epic robot battles, which pit up to 100 players against each other. With cross-platform support, you’ll be able to play against others no matter what device they’re using. warbot.io is a modern day robot battle that aims to capture the spirit of old-school arcade fun that’s accessible to any player.

First things first, you’ll choose from five different robot types, each of which specializes in a unique weapon type. Choose from machine guns, cannons, flamethrowers, or shotguns. You’ll gain further opportunities to upgrade and shape your bot as you collect new parts during your adventures that will buff up your robot’s attack and defense. These upgrades are sure to grant players new ways to play. Warbot.io offers two different gameplay modes in Last One Standing and Free for All, granting players the chance to choose a match based on their own individual preferences. You’ll have to anticipate your real-life opponents strategies while also keeping an eye on the gravity fields, exploding drums, and other raps littering the battlefield. There’s never a dull moment, that’s for sure.

Are you prepared for epic robot battles? Now’s an excellent time to get started. Join hundreds of others in warbot.io. The game’s out now on iOS and Android. 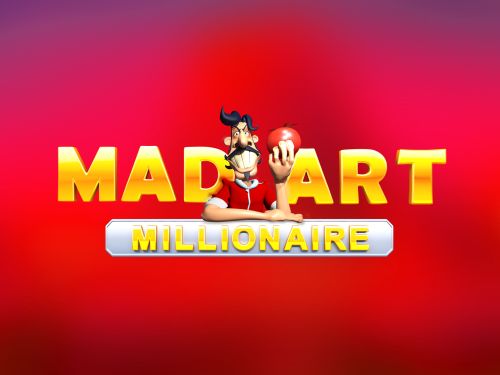 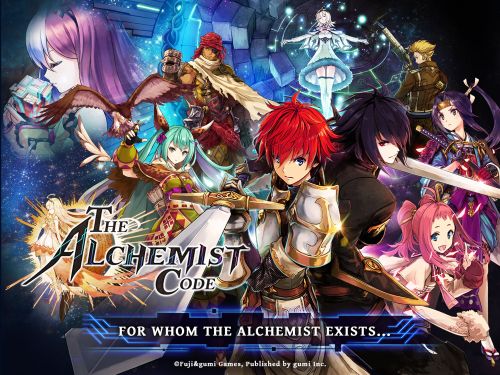