Bubble Island 2: World Tour claims to be the bubble shooter with a bang, bounce, and pop. Like most bubble shooters, this game is available on Android and iOS, and offers no-frills game mechanics, just like what you’d expect from most games in this popular genre of mobile gaming. This Wooga title allows you to use your skill to size up the perfect shot and take advantage of the all-new physics-based gameplay. As usual, you can create chain reactions that take out a huge piece of the board, thus giving you better chances to get three stars.

If the name Wooga sounds familiar, that’s because this is one of the more established companies in the world of casual mobile gaming – they’re the same guys who gave us Diamond Dash, Jelly Splash, as well as the original Bubble Island. And while it may look like the same old bubble shooter game in terms of mechanics, there are actually several features that add extra dimensions to the game, including the ability to create your own buildings and city. That’s why you should read this list of Bubble Island 2: World Tour tips and tricks, as we shall be talking you through the basics of this game, as well as a few tips that experienced gamers can use as well.

1. Don’t Let The Physics Fool You

This game is very similar in terms of mechanics to your usual bubble shooter game. But leave it to Wooga to make it look and feel ultimately different when you get to play it. If a bubble hits several bubbles that do not match, that bubble will drop off and fall, and that’s a key difference between classic bubble shooter physics and the physics in this game. But does that really make the game easier? Unfortunately, it doesn’t. You will, in fact, have to deal with some unexpected challenges, and if you come to think of it, the mechanics in this game are more difficult than those in most other bubble shooters.

Another key difference worth mentioning is the presence of a screw attaching the anchor bubble that sticks to a stack of bubbles and supports it. If you remove the screw, that entire stack of bubbles will drop down. But what if there’s no screw present? Then that’s good for you, as the bubble stack is attached to the ones anchoring them on top. If you drop a bubble stack in this situation, the ones attached to it will also drop down, and any bubbles below them will also be removed if they come in contact with the ones dropping down.

Each stage of the game has three specific levels, and you’ll have to complete one level so you can unlock the one that follows. Rewards get better as you complete progressively higher levels, but the second level is more difficult than the first, and the third more difficult than the second. It is also those levels that you have to grind when you’re trying to add up on your coin stash; complete the second and third levels, even if they’re the harder ones.

4. How To Spend Your Coins

Remember what we said about the ability to create your own city and create some buildings within it? That’s where your coins will come in, as you can use them to start up factories, restaurants, and other buildings within your city. You can earn more coins through the restaurants, as you sell the food collected. Factories, on the other hand, create resources, and with more resources comes more food which you can sell at the restaurants. As for the landmarks, you have to rebuild them so you can push forward; don’t let the name deceive you, as these are actually old, dilapidated buildings and not key attractions in your city.

5. Shop Around At The Crocodeal Store To Buy And Sell

You can go to the Crocodeal store if you want to buy more resources that you need for your city to run properly, but don’t want to replay completed levels so you can get them without having to pay. They may or may not have the resources you may need at that specific point and time, so be prepared to set your expectations. But you also have the option to sell your surplus resources so you can earn more coins in the game.

Want more tips and tricks for Bubble Island 2: World Tour? Be sure to check out our previous guide for the game, which contains some more hints. 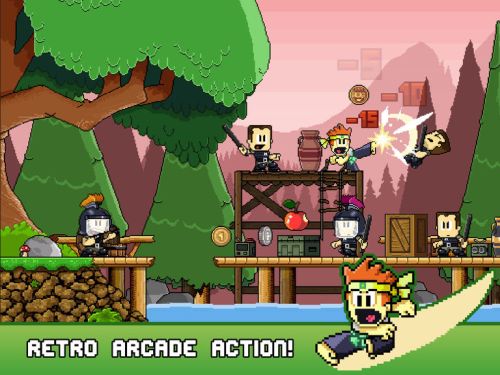 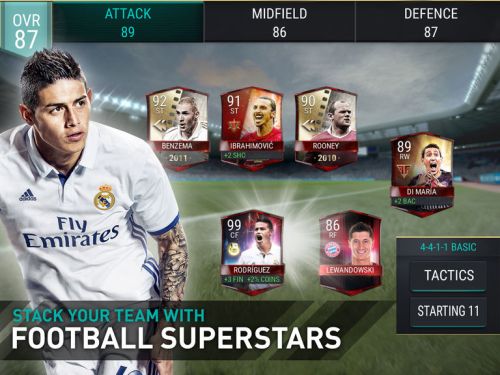 I’ve been on level 70 of Bangkok for weeks. I’ve completed every level from 1-70. Why can’t I advance?

The same issue I have and can’t find the answer!!!