We’re back with another Britney Spears: American Dream strategy guide, though this one is noticeably shorter than the first one. Still, it’s a very important guide for you, the player, as we’ll explain in a bit But first, let’s talk you through a quick recap of the game. Britney Spears: American Dream is a new Android and iOS title from Glu, the same folks who gave you similar titles featuring Kim Kardashian, her younger sisters Kendall and Kylie Jenner, and other popular celebrities. This game gives you the chance to make your rise from the bottom of the pop totem pole, all the way to the top, with the ultimate goal being to perform at Planet Hollywood, at Britney Spears’ stage. In order to become a superstar, you will first need to sell a ton of singles, just like Britney herself has done in real life.

Our first strategy guide was all about general tips for success, but this second one, as you may have inferred, focuses specifically on selling singles. How do you move more copies? Read on, as we’re going to show you how.

1. Complete Quests And Missions For Your Singles

In order to make sure your single sells a whole lot of copies, you should take part in quests or missions that focus on your singles; this means promoting them through interviews, concerts, and the likes. As we said in the first strategy guide, you should do all this with a full energy bar for the best chances of making five stars or more, and getting the best possible rewards.

2. Bring Your Friends In

We’re not just talking about the non-playable characters in the game, in-game people who could help you become a star. We’re also talking about friends from the real world who may also be interested in Britney Spears: American Dream, or friends you may make through various comments sections on mobile gaming pages, App Store and Play Store reviews, etc. Relying on your friends is a great way to ensure your singles sell in the millions, and the more friends you have, the more likes you can get for your singles, thus boosting your sales.

As we said in our general strategy guide, record labels in Britney Spears: American Dream are akin to the guilds or alliances you can join in MMORPGs. It’s important that you join an active label with at least 10 to 15 members, but preferably closer to the maximum of 50. Again, it’s all about gaining more likes or up-votes for your single, and when you’ve got likes, the sales will follow.

4. Maintain A High Star Level And Number Of Fans

Last, but not the least, you would want to have a high star level in this game, and have a good in-game fan base. That would require playing the game, and also making sure you follow the three aforementioned tips in order to boost your singles sales dramatically. 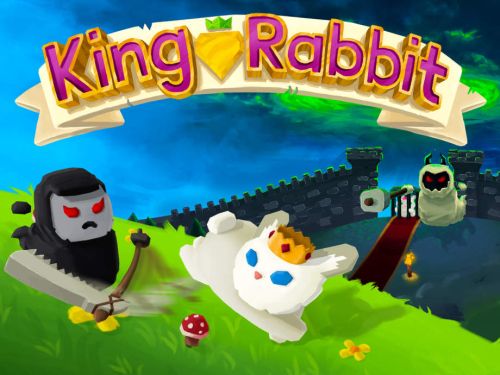 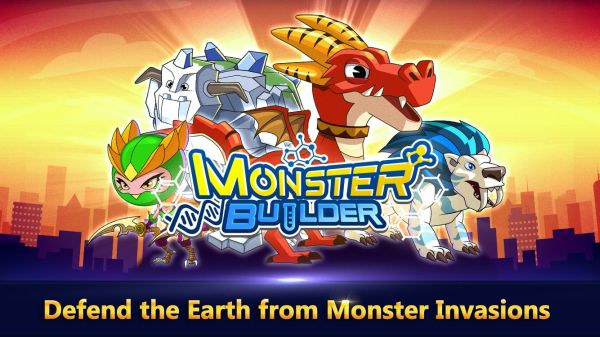