Brickies Cheats & Tips: 5 Hints to Get a High Score

Noodlecake is one of those developers whose names can’t help but stick to your head. That’s because the company is, like Ketchapp, one of the big names in casual gaming, though unlike most games in the genre, our featured game Brickies is only available for iOS as of this writing. It’s a fast, colorful, simple and addictive game where the goal is to break the titular Brickies – it’s a twist on Breakout and similar titles with similar mechanics, and there are more than a hundred levels for you to complete in this game. Likewise, you’ll be using a paddle to launch the ball and break the bricks, and you can gain power-ups and combine them for epic destruction. Having given you a brief primer on the game, let’s head over to a hanful of Brickies cheats, tips and tricks to help you to get a high score.

Technically, there is no time limit in Brickies, but you’ll want to complete levels fast if you want to score more points. You can get bonus points following each level depending on how quickly it took you to complete it, and there may be times when you’ll need a significant time bonus if you want to reach three stars in a level.

2. Be Aware How The Multipliers Work

At the start of each level, your score multiplier is 1.0, and for each time the ball hits a Brickie, that figure rises by increments of 0.1 until it hits a maximum 2.0. Now, it’s important that you keep the ball in play so that the multiplier keeps increasing, or stays at 2.0 once you’ve maxed it out.

This is probably the last thing you want to happen when playing Brickies and looking to score more points. Missing one bounce will automatically turn the ball red, and reset your multiplier to 1.0. And once your ball is red, that means it won’t be able to break any more Brickies in any situation, and it won’t be able to collect power-ups either.

4. Harness The Paddle To The Best Of Your Capability

Certain levels may require you to do this, so if you don’t feel like the power-ups you see in a level will help you in any way, then you’re free to restart the level without having to worry about any consequences. You can also do this if you feel you haven’t got a chance at reaching the coveted three-star level. 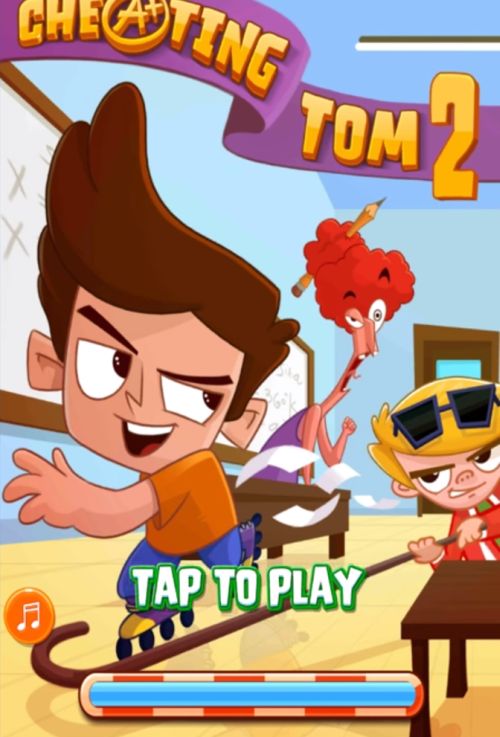 Previous
Cheating Tom 2 Tips, Tricks & Strategy Guide: 5 Hints to Get An A on Every Test 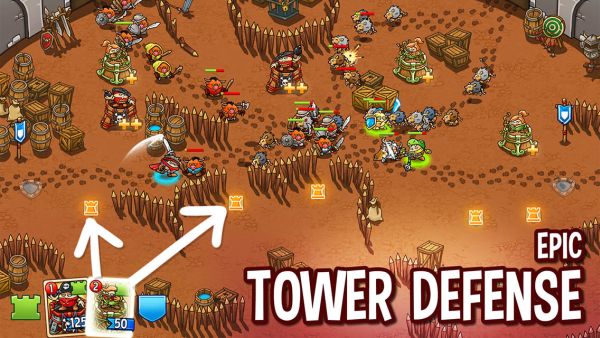