It has been several years since the Breaking Bad TV series ended, and everyone is feeling the loss. There is some good news in the horizon for fans of the series, though. The pre-registration period has just begun for the official mobile game, Breaking Bad: Criminal Elements. It is a base-builder game where you work with Walter White and Jesse Pinkman to build up their own lab. 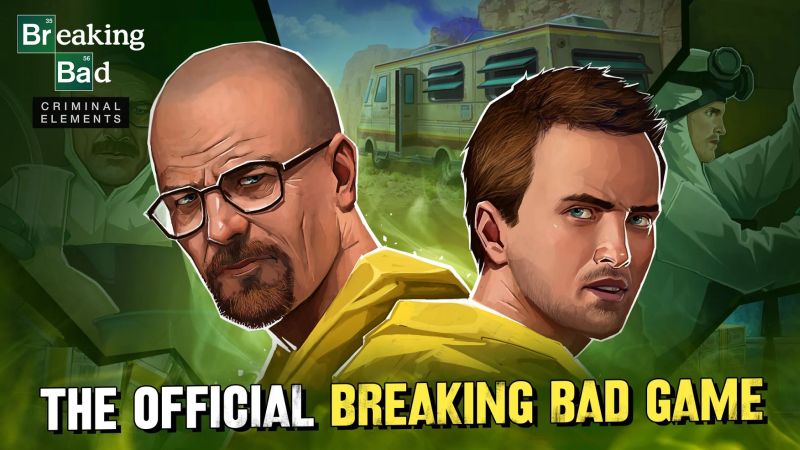 For those who are not familiar with the series, it follows the story of a man named Walter White, a quiet high school science teacher who discovers he has terminal cancer. The discovery turns him into a ruthless drug dealer as he is desperate to make money and provide for his family. Unsurprisingly, his new profession leads to a lot of trouble with the law and with rival drug gangs.

Breaking Bad: Criminal Elements lets players relive this story and creating their own by allowing them to work with the two main characters of the show. Players get to help Walter White expand his drug business, starting with a simple RV. As they help him make money, they will eventually be able to trade in the shady RV for a sophisticated lab filled with advanced equipment. 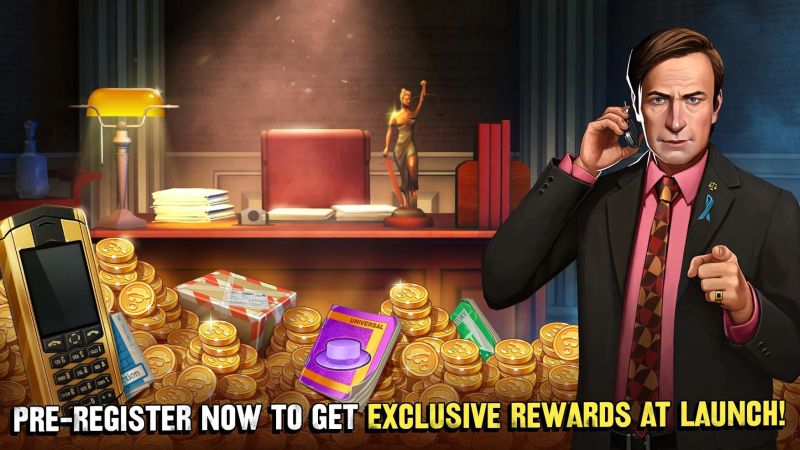 Fans of the show can look forward to meeting some of the most popular characters from the series, including Gus Fring, Mike Ehrmantraut, and more. The more money players make, the more challenges will come up. They also get to take further steps to create the perfect product, similar to what Walter was able to achieve on the show.

Players who pre-register will receive exclusive rewards upon the game’s launch. They will also receive additional rewards if the number of registrations reach certain milestones. The milestones are activated at every 100,000 registrations, with the most rewards waiting at 500,000. To pre-register for the game, just head over to the App Store or Google Play and sign up.