With bland, automated games flooding the mobile market, it’s nice to see some good old-fashioned action. An iOS-exclusive arcade game from Gram Games, Bounzy! brings back childhood memories as it incorporates classic bat-and-ball gameplay into a colorful world of magic. The game lets you control a powerful wizard whose town is being attacked by waves of monsters and beasts. Your mission is to defend your town from this invaders by using different spells to attack them. The basic mechanic is to have your spells bounce around the map until they hit the enemies. This will bring down their health and eventually kill them. You need to make sure you wipe them out before they reach you, though, or you’ll be monster chow. Don’t worry because you can depend on our Bounzy! tips and tricks to save you!

Analyze the field and the monster formations before you launch an attack. Remember, the more bounces your spells make, the more damage you deal. Consider this when looking for an angle to shoot. Sometimes there will be small gaps in between enemy formations. These small gaps are great for making multiple bounces. Take advantage of it and aim for that gap!

Launching a straight attack will do very little for you in this game since it will most likely just hit the enemy once then fly back to you. As mentioned before, you want to make as many bounces as possible to deal maximum damage. Make sure you always shoot an angle. You can shoot towards the side of an enemy, or even use the sides of the map, to make your spells bounce. This tactic is effective even for boss battles since they are a lot bigger, making them better targets for bouncing.

There are several different types of monsters that will be attacking you. Most of them are regular monsters that can easily be taken out. There are a few monsters, though, that are stronger and have higher health. You need to prioritize taking out these stronger monsters because they will deal more damage to your wall if they get through. Kill them off as soon as you can or you will have a hard time defending later on.

4. Watch Out For Chests

Once in a while, you will see chests out in the field. You should aim for these right away as they will reward you with gold and diamonds. Diamonds are needed for using your special spells so having a good amount stashed away is always a good thing. Of course, additional gold isn’t a bad thing either. Get chests whenever you can in order to get these much-needed resources.

5. Invest In Your Spell Volley

Now that you have some gold in your pocket from opening all those chests, you’re probably wondering what to spend them on. The game gives you the option to either upgrade your spell volley or your wall strength. Of course, a strong wall is a good thing. However, a strong wall is only useful once you have already failed to defend your post. You wouldn’t want to be making investments based on the assumption that you will fail so it’s better to stay on the offensive. Invest more in your spell volley and you just might not ever need to worry about that wall.

Protect your town and wipe out the enemy monsters with the help of the Bounzy! tips and tricks we gave you! Also, if you know other hints, that we haven’t mentioned in this guide, feel free to leave a message in the comment area! 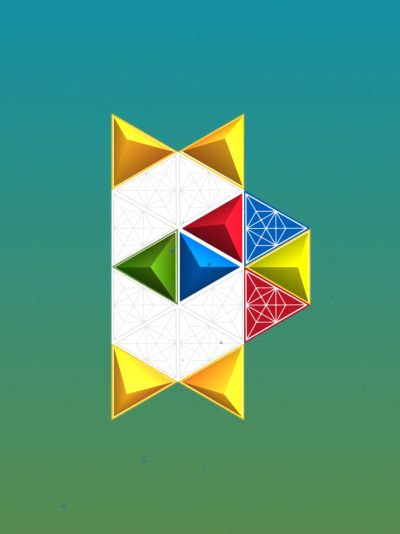 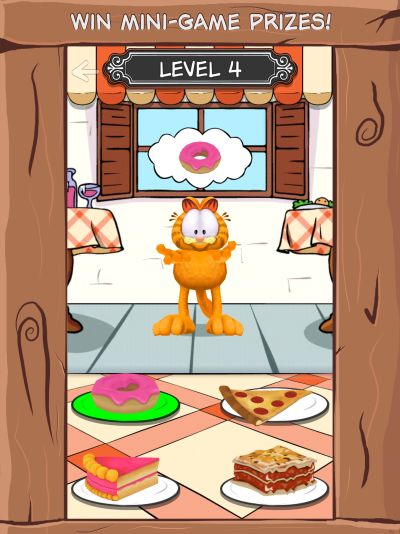 I’m on level 512. I haven’t invested in any spells since level 200. I’ve found that slowly upgrading your front and back line balls gets you further because they get more hits than the spells. Each one now does -82 on each hit. My wall is at 50 and I rarely go below 30.

I'm having the same issue with level 135. I'm fully upgraded, but it just keeps me at level 135 no matter what. I've played around 70 games at this level. Sometimes it will show that I'm making progress towards level 136, but if I let it go into sleep mode, it always resets me back to no progress on level 135.