R2 Games says it all in the official, full title of this new Android and iOS game – Bonecrusher: Free Endless Game. You can collect power-ups in the game, which will allow you to evade the spikes, and also look as stylish as possible using a “variety of skins, or err, skulls.” Yes, that’s all R2 has to say about Bonecrusher, which is a surprisingly casual arcade title despite its rather flashy, ominous-sounding title.

As is often the case in these casual arcade games, this title can be easy to play, but considerably harder to master. So read on as we now bring you a list of pretty cool Bonercrusher tips and tricks, which are designed to help you survive those spikes and pick up as many bones as possible.

It may sound like a rather odd piece of advice for a game that seems to reward quick reflexes, but you shouldn’t rush it at all when playing Bonecrusher. There is actually no time limit in the game, but even then, you’ll still have to be wary of the spikes that might drop on you and end your run. That’s where taking your time would come in; don’t rush forward if you see a bone that you won’t reach in time before it crushes you. Take it slow, play a bit on the conservative side, and always be alert for falling spikes, as playing it risky often results in a quick death. Also, don’t be afraid to drop a bone if it means doing so to survive.

The game allows you to collect free gifts every few minutes – this would normally be in ten-minute intervals, and you may receive a new skin that changes the look of the skulls, a power-up, or free coins. Regardless of the type of gift, you’ll be getting something you can use, so make sure you’ve got your notifications turned on, so your device can inform you the moment there’s a free gift waiting for you to collect.

3. If You Should Spend Coins, Buy Power-Ups

As you may have guessed, the skins on your skulls only make them look different; they don’t give you any special powers or improve your skills or change the way the game plays. What can actually help you, though, are the power-ups. That’s where you want to be spending your coins on, and if you’re thinking of using your coins to buy skulls, we would advise you not to. As we said earlier, you can get new skull skins via the free gifts you open, so there’s no use spending on them.

4. Unlock And Use Those Power-Ups

Now you’re probably wondering about the different power-ups in the game. Yes, it is possible to buy them, but before you do so, you’ll have to unlock them first. That would require you to reach a certain score while playing the game in Classic mode. In most cases, you will unlock Magnet, followed by Helmet, then by X-sense, or those three in any other order. These three would only require you to score 50 points in Classic mode. So what do these power-ups do?

Magnet, as the term implies, works by drawing bones your way. Helmet allows you to continue your run one more time after getting hit by a spike. Lastly, X-sense turns your current position red if there are spikes headed your way. Use each power-up to the fullest depending on the situation, and you’ll be able to extend your runs in Bonecrusher.

5. Should You Play Random Mode Or Not?

At some point, you’ll unlock Random mode, which will reward you with multipliers, with bones being worth more than they would in Classic mode. But you won’t earn coins any faster, and you won’t be able to unlock new power-ups. So if your goal is to get better at the game and have the most fun possible without thinking of your score, you’re better off sticking to good old Classic mode.

6. Be Careful Not To Tap Too Quickly

There are several instances where you’ll have to be careful not to tap too fast on your phone’s screen. Yes, there are times when you’ll have to act quickly, but you will eventually come to a point where the only thing standing in your way is a pit of burning lava. If you tap too fast, you just might end your run by falling into the lava, so relax a bit when tapping, especially when you reach that level.

We hope you’ve enjoyed this set of tips and tricks for Bonecrusher. Do you know additional hints for the game? If so, let us know in the comment section below! 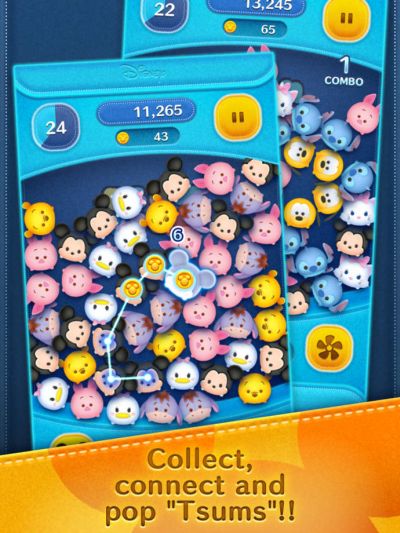 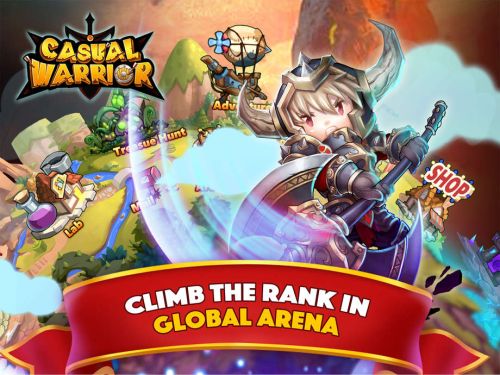