Craneballs’ new mobile game called Bomb Hunters lets you get a feel on what it is like to be a bomb diffuser. Bomb Hunters is an endless runner type of game that you have to run across the map trying to diffuse all the bombs. Available on both iOS and Android, this game may look easy but it is quite tricky. Grab your gear and prepare your clippers! Get some help on before going on a bomb hunt by relying on our Bomb Hunters tips and tricks.

The game is all about getting rid of the bombs as fast as you can so that they won’t detonate on you. You run across the maps through different kinds of obstacles and diffuse a bomb. As soon as you start a level a timer will be displayed showing the time left before detonation. There are other things on the stage that can increase your score but the main objective is getting rid of the bombs so you should focus on the bombs.

As you play the game you will be required to diffuse more than one bomb. You will be given some directions as to where they are. The trick here is to go to the nearest bomb to you so that you won’t have run back if you skipped some. This way it will be more efficient and takes up less time to get to one bomb to another. If you don’t see any bombs near you. You should look for bombs that has the least amount of time left to avoid them from exploding.

Along the way there will be stuff to pick up like coins and many more. Coins are generally used in unlocking stuff but more of that later. One thing to be sure to pick up when near you is the blue coin. These are coins that increases the time of the bombs which is really useful. The Magnet is also another good thing to pick up because it pulls in stuff towards you when they get in range.

4. Take Advantage Of The Power-Ups

Power ups will be made available whenever you finish a level. Per area the power up provided will be chosen randomly at the cost of a coin or cash. Cash is what you use when you have real money to spend. It is faster that way. But if you choose to go with coins. Keep in mind that the powerups you use during that level will only be working on that level. When you finish up, die or fail the level it will expire.

Your characters can be upgraded with the help of the coin that you will be hoarding throughout the game. Upgrades are really useful and permanent. You can pick if you want the character to move faster across the field or make him diffuse bombs quicker and you can also unlock items that changes the outfit of your character so get those coins always to be able to get upgrades for your character.

Bombs are really dangerous but you will have nothing to fear if you just follow our Bomb Hunters tips and tricks! If you happen to know additional hints for the game, don’t hesitate to let us know in the comment section! 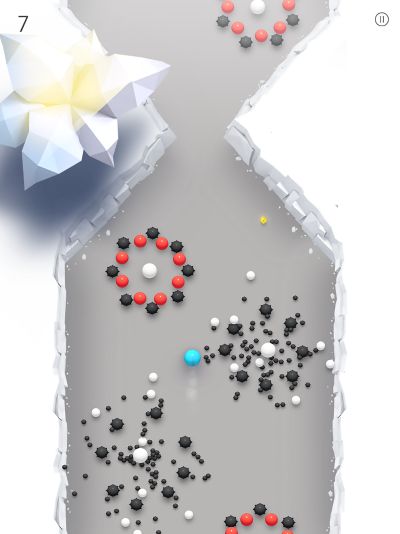 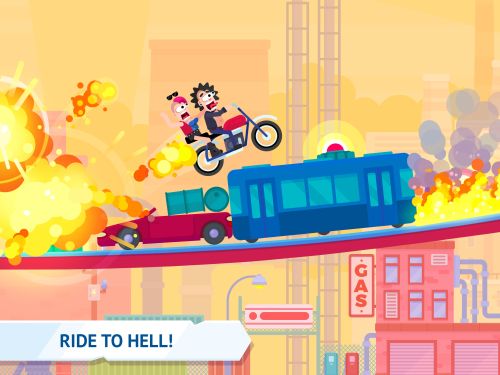