Blue Edge is the latest Android and iOS casual game from a company that seems to keep churning them out like clockwork – Ketchapp. While the company seems to have expanded the usual few-sentence game descriptions to more detailed blurbs, it seems that Ketchapp is back to their old “tricks” of keeping things short and punchy, simply advising players that the goal is to guide the ball as far as you can go, while watching out for spikes, explosions, and more “surprises.” The game also has a “physics-based” design, classic endless and leveled modes, and the option to compete against friends or other random players from around the world, albeit by chasing high scores on Game Center and Google Play.

As usual, there’s nothing much to this new Ketchapp game – it’s a game that anyone can easily pick up, and one that even non-gamers can take to like a fish takes to water. But the tricky part here is beating that high score that you can’t seem to beat – it can be your friend’s, a player on the leaderboard’s, or even your own high score. Read on, as our Blue Edge tips and hints are designed to help you beat that high score once and for all.

1. The Controls Can Be Tricky

It may seem very easy, as all you need to do to move the ball is to swipe left or right. But when the speed of the ball and the timing required to make the right moves both come into play, that’s when things can get tricky. In fact, one of the game’s quirks is that there’s a bit of delay at certain points. You can even consider the unnaturally fast pace in which some obstacles move to be a quirk of the game, but we think that’s just Ketchapp, trying to make things as challenging as possible.

Basically, it all boils down to combining speed and precision, and having supreme finger control. Using your thumb may be stretching it a bit, and if that’s the case, you might want to use your smaller fingers. Those who own a larger (5 inches or more) phone or a tablet can use a stylus pen if they have one, and while there are some who recommend using such peripherals on smaller devices, we personally don’t recommend this.

2. Eyes On The Obstacles

At first, you won’t have much difficulty spotting the obstacles, but as you progress further into your run, you may get thrown off. As a rule of thumb, you should avoid the black-colored obstacles, as they can end your run. These are stationary obstacles, however, and that means it will all be a matter of making sure you do not hit them. You’ve also got moving obstacles, and these obstacles tend to move in a pattern – figure that pattern out and you should be fine. But watch out for the black diamonds, as they can take a more elusive path, and oftentimes move outwards. Sometimes, they may appear stationary, but fool you by suddenly moving; watch out for this tendency!

3. Don’t Worry About Some Of The Other Items

While there are a number of obstacles that could kill you once you come in contact with them, there are other items on the playing field that won’t do you any harm. White objects, for instance, are ostensibly safe – they won’t kill you, but they may prove to be a hindrance by getting in your way. Yes, you can run into them and they can throw you off your focus, but they won’t end your run, and that’s the important thing. As for the red objects, they technically cannot end your run once you hit them. But they will unleash tiny black balls that will kill you upon contact. The trick here is avoiding the red balls if you could, but if you hit them, you’ll need to act especially quickly to avoid the black balls.

4. Your Ball Can Split Into Two

Once your ball enters a hole, it will split into two balls after it emerges. As you won’t often be encountering multiple paths, you don’t need to be too concerned about having to follow both balls so closely. But if this happens, we would recommend that you follow only one ball, as it won’t be the end of your run if one of the balls gets lost. Just as long as you’ve got one ball rolling, your run will continue.

These would be our tips, tricks and cheats for Ketchapp’s new game, Blue Edge. If you know other tips or tricks to increase the high score in the game, let us know in the comment section! 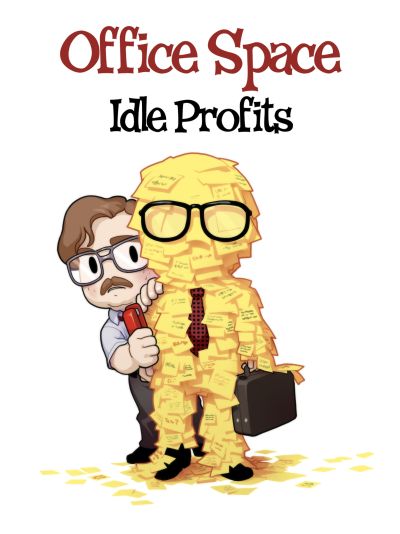 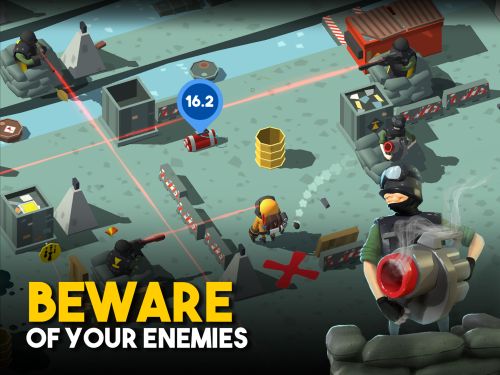